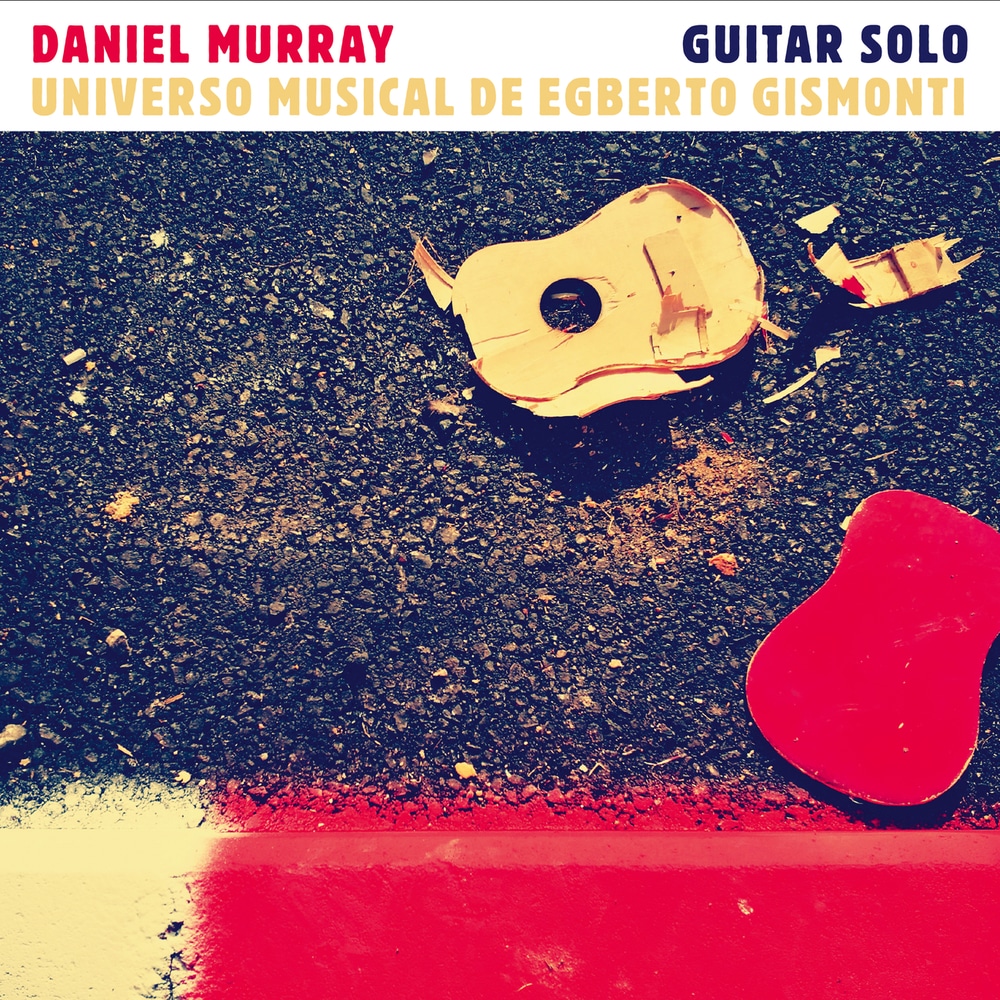 Available in 96 kHz / 24-bit AIFF, FLAC high resolution audio formats
Born in 1981, Brazilian guitarist Daniel Murray began his musical studies at an early age. After dedicating himself to the classical guitar, he studied the instrument and composition in Brazil and formed a duo with Paulo Porto Alegre, dedicated to modern and avant-garde repertoire for two guitars. Since then, he has given concerts as a soloist and chamber musician in venues including Centro Cultural São Paulo, the Municipal Theater of São Paulo, São Paulo Museum of Art, the “Festival Étonnants Romantiques” in Combourg, France and “Fête de la Musique” in Paris. Over the last decade, Daniel Murray has been developing a conceptual idea he calls ‘Universos’, of which Universo Musical de Egberto Gismonti is the newest instalment. Previous releases were …sound universes for guitar and tape..., which explored avant-garde repertoire for acoustic guitar and tape, and Universos em expansão… (Universes in expansion) which aimed to broaden the possibilities of electroacoustic music. Universo Musical de Egberto Gismonti focuses exclusively on the works of Egberto Gismonti, whose compositions have long been a major part of Daniel Murray’s repertoire. So it is more than fitting that this recording is now being released on Gismonti’s label ‘Carmo’, with the composer also acting as the producer of the record.
96 kHz / 24-bit PCM – ECM Records Studio Masters