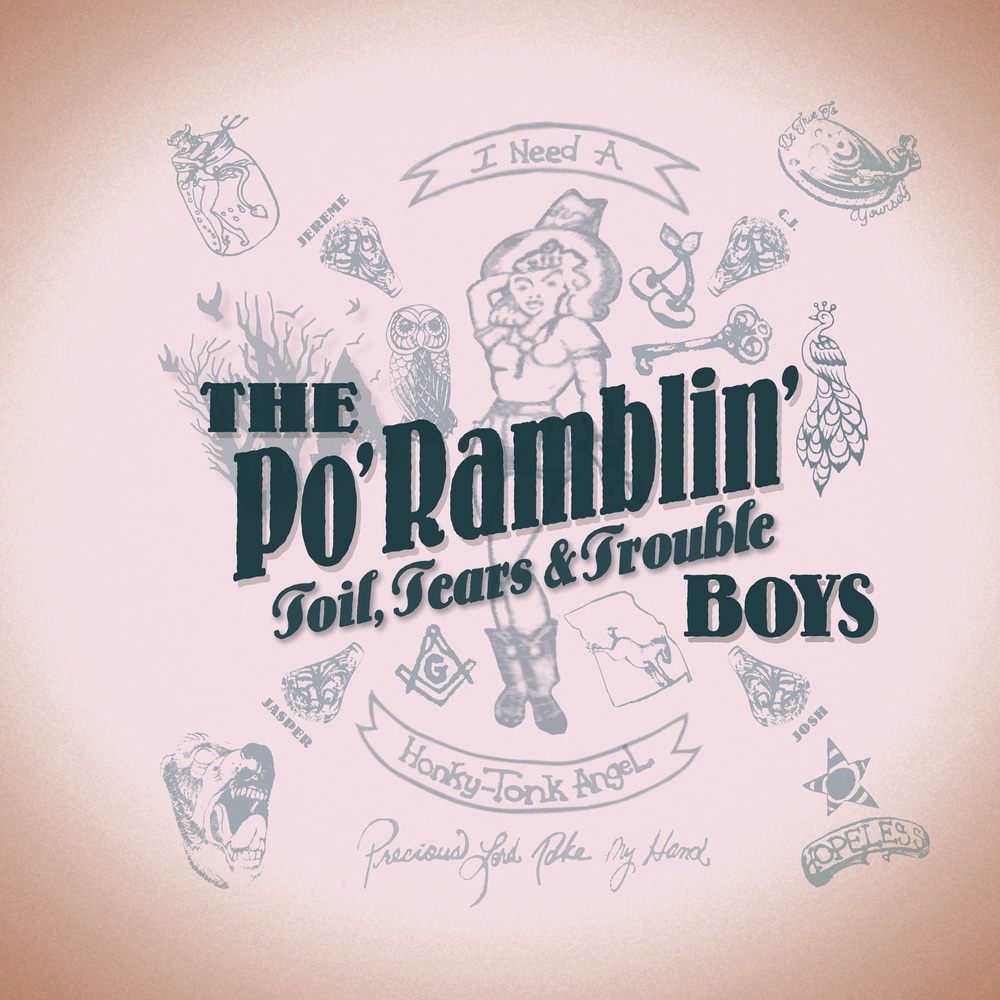 Performances sparkle throughout the album’s twelve tracks, showcasing why the band has not only energized fans of the traditional bluegrass sound, but younger fans of progressive stringband music as well. The album was produced by the band’s longtime associate Dave Maggard and was engineered by 10-time GRAMMY winner Gary Paczosa (Dolly Parton, Alison Krauss, Sarah Jarosz).
48 kHz / 24-bit PCM – Rounder Studio Masters