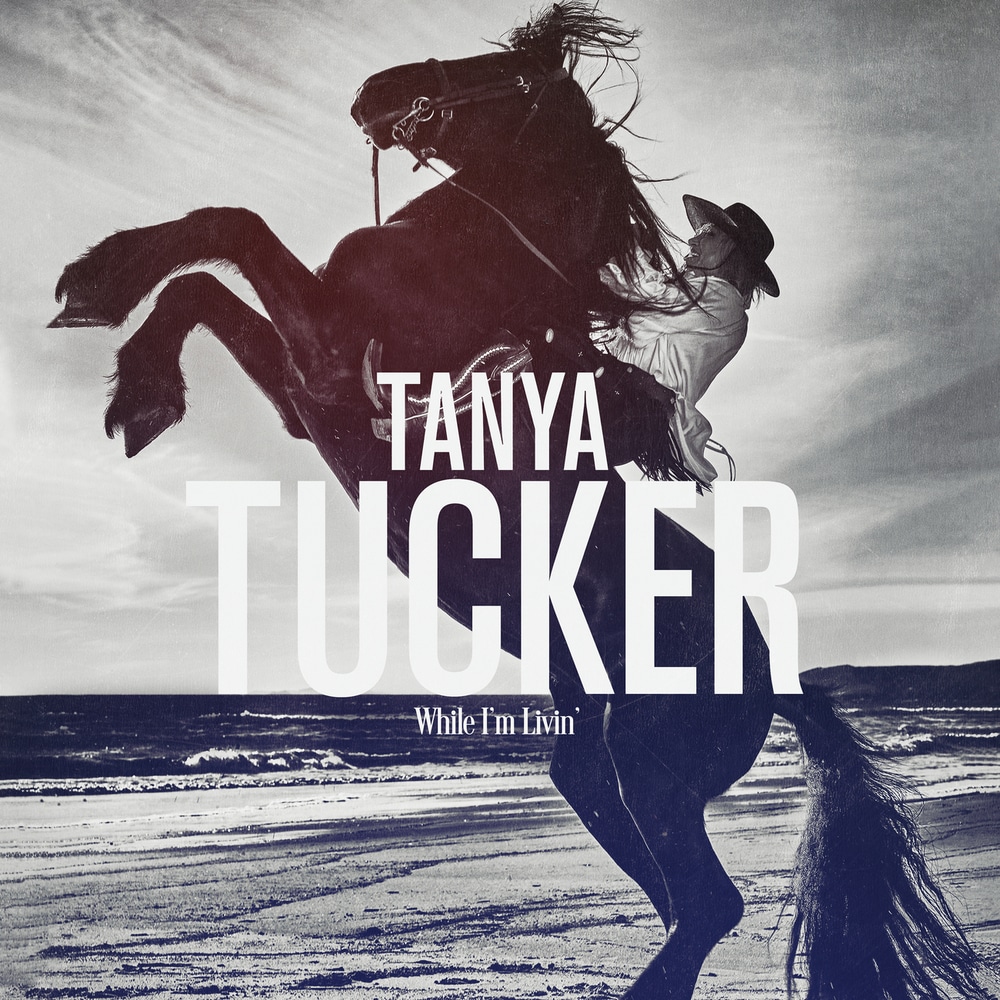 
While I'm Livin' is the twenty-fifth studio album by American country music singer Tanya Tucker. The album was produced by Brandi Carlile and Shooter Jennings. It is Tucker's first album in a decade, since 2009's My Turn, and her first album of original material since her 2002 album, Tanya.

The album was recorded over three weeks in January 2019. It was produced by Brandi Carlile and Shooter Jennings. Carlile wrote most of the album with her longtime collaborators, twin brothers Tim and Phil Hanseroth. Tucker co-wrote the album's closing track, "Bring My Flowers Now", with them. The album includes a handful of covers, including Tucker’s version of the award-winning Miranda Lambert hit, "The House That Built Me".
96 kHz / 24-bit PCM – Fantasy Studio Masters

Tracks 1-3, 5, 6, 10 – contains material which utilizes a limited amount of the available bandwidth