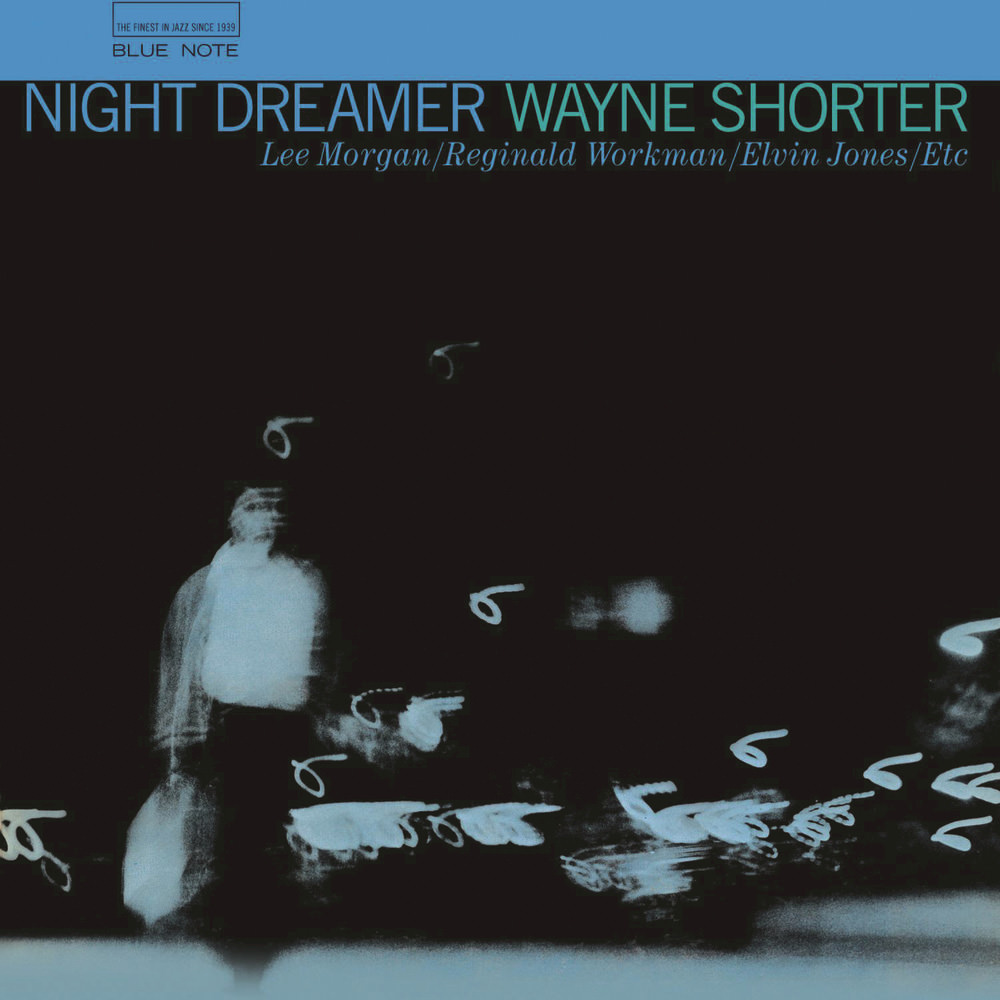 Available in 192 kHz / 24-bit, 96 kHz / 24-bit AIFF, FLAC high resolution audio formats
"... signalled a change without completely neglecting his hard bop roots. Despite a more cerebral method, Night Dreamer still swings hard ... but, then again, how could any recording with the rhythm section of Tyner, Workman and Elvin Jones not swing? ... a transitional record, but a classic one nonetheless." - All About Jazz Wayne Shorter's debut album for Blue Note was recorded in 1964, just months before the sax player would join Miles Davis's second great quintet. Shorter continued to work as a solo act while playing with Davis; he would record 11 albums over six years for Blue Note. This early outing helped establish Shorter as a solo artist and its six original songs vividly display his burgeoning compositional talents. Shorter's songs are superbly performed by his quartet here: Lee Morgan on trumpet, Reggie Workman on bass and drummer Elvin Jones. "What I'm trying to express here is a sense of judgment approaching: judgment for everything alive from the smallest ant to man. I know that the accepted meaning of 'Armageddon' is the last battle between good and evil, whatever it is. But my definition of the judgment to come is a period of total enlightenment in which we will discover what we are and why we're here." - Wayne Shorter
192 kHz / 24-bit, 96 kHz / 24-bit PCM – Blue Note (BLU) Studio Masters