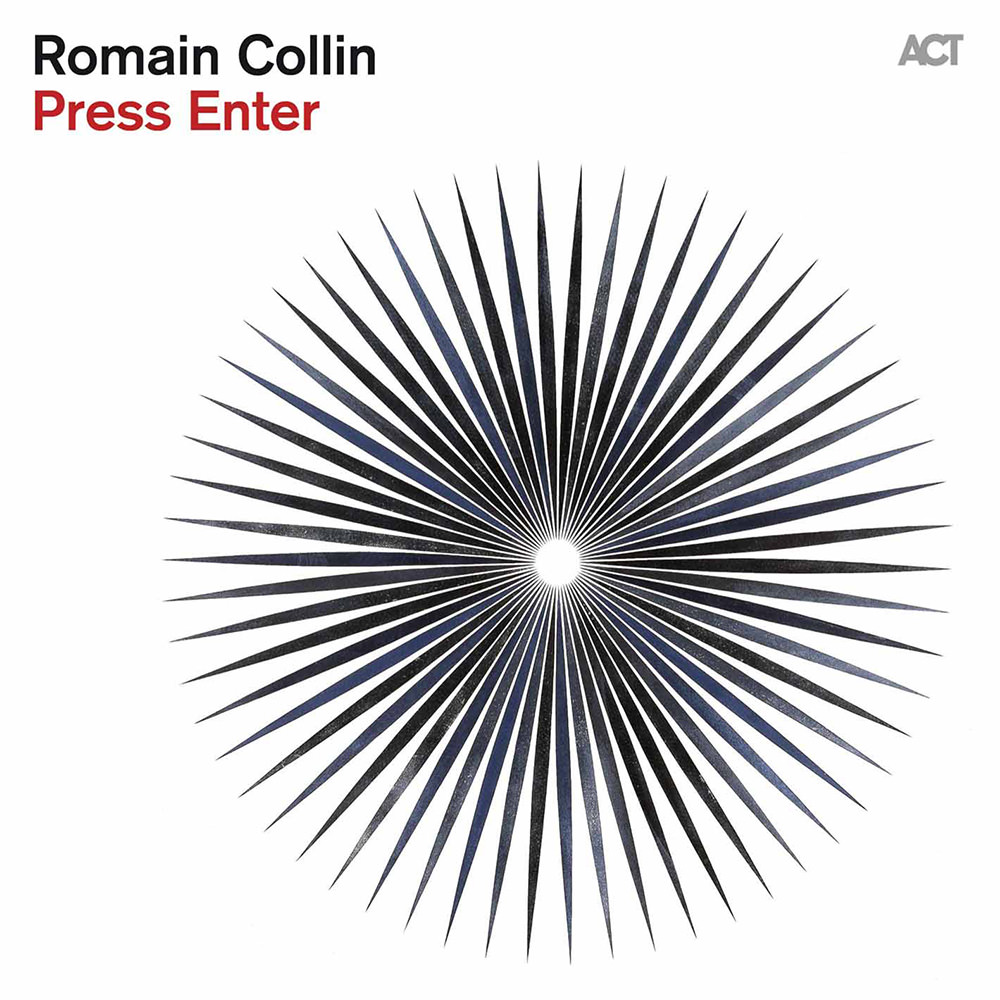 Available in 88.2 kHz / 24-bit AIFF, FLAC high resolution audio formats
"... a visionary composer, an extraordinary jazz pianist and a very bright young rising star in the jazz world ..." - NPR New York based, French-born pianist and composer Romain Collin creates evocative moving pictures on his third album, Press Enter. Vivid musical storytelling is at the core of the album which merges Collin's influences into one cohesive and unique artistic vision, blending contemporary and traditional American jazz with European classical music and film scoring, framed within a modern production sensibility. The album title is indicative of Collin's singularity of vision and uncompromised dedication to his path. "While I was in India with Wayne (Shorter), we had a discussion about having big plans, in life or in music, but oftentimes not really acting upon them. Wayne then paused, and said to me 'PRESS ENTER!' Then he left, but that stayed with me." - Romain Collin
88.2 kHz / 24-bit PCM – ACT Music and Vision Studio Masters