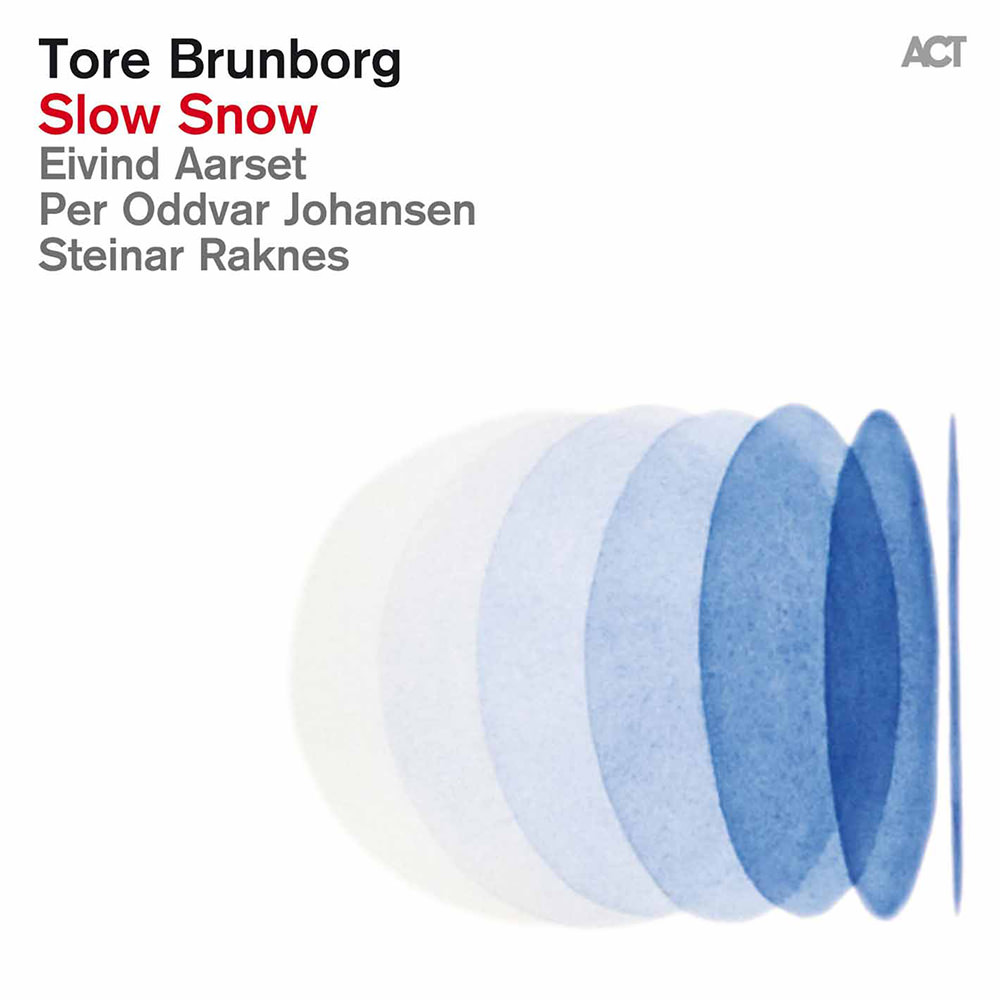 Available in 96 kHz / 24-bit AIFF, FLAC high resolution audio formats
"... most jazz listeners would take this for an ECM recording in a blindfold test ... the secret sauce here is Eivind Aarset’s guitar, whose sound has so many dimensions it must arise from some kind of fractal process ... the combination is transformative, producing a carefully wrought session that is more than the sum of its parts." - LondonJazz News Respected Swedish jazz musician Tore Brunborg steps out of the sidelines on Slow Snow, his debut release as leader after decades as sideman. He has created an impressively soulful album that showcases his talents as a great melodic composer, saxophonist and masterful pianist, well known to his many musical colleagues over the years. The music on Slow Snow explores the shift between intimacy and detachment, tension and lightness, surreality and reality; using different sounds and textures, focusing on the calm before the storm, the space that provides air to breathe. A warm lyricism develops from deep within the soul of these pieces.
96 kHz / 24-bit PCM – ACT Music and Vision Studio Masters