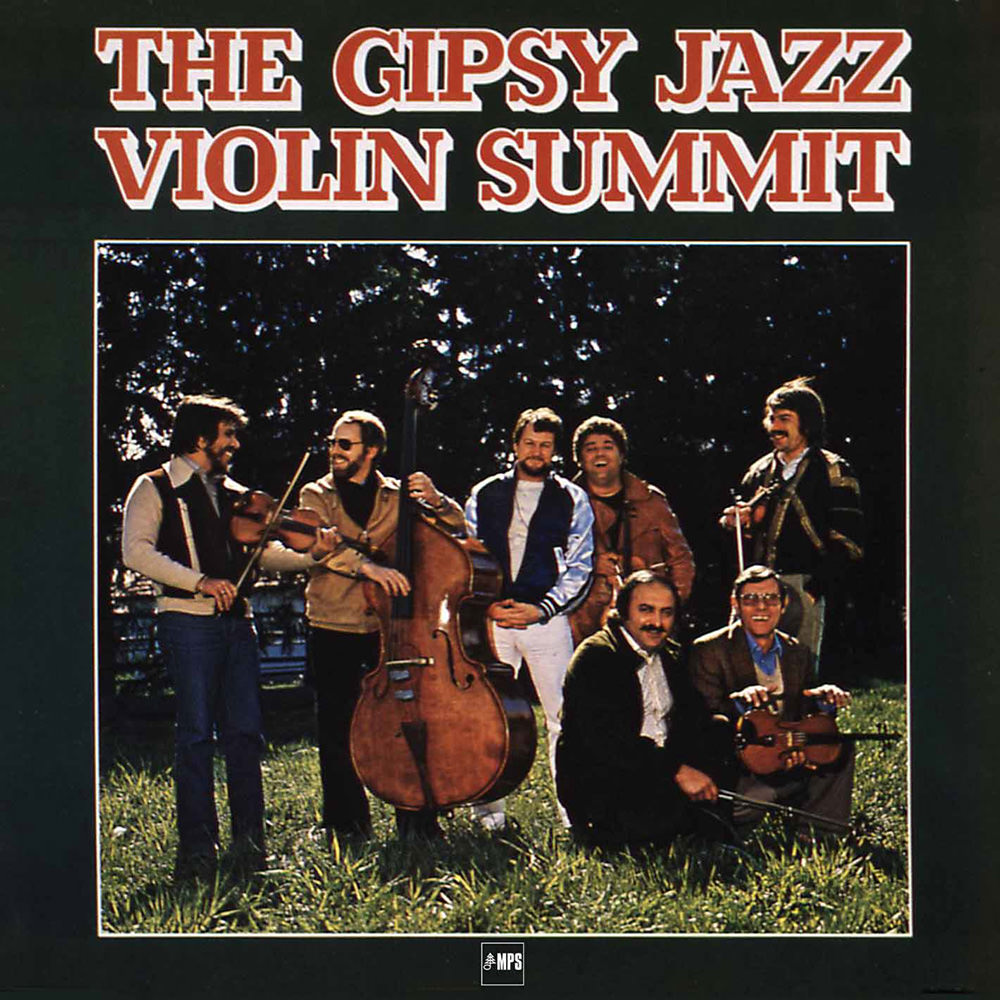 Available in 88.2 kHz / 24-bit AIFF, FLAC high resolution audio formats
Accompanied by a top-flight rhythm section, four exceptional German gypsy violinists trade solos on five standards and three originals. The album swings infectiously as the violinists present lively renditions of Satin Doll and Autumn Leaves, as well as a surprisingly up-tempo Bye Bye Blackbird. The four are following in the tradition of legendary gypsy guitarist Django Rheinhardt and his musical soulmate French violinist Stephane Grappelli, but there is a taste of something more modern. Leader of the pack Zipflo Rheinhardt is descended from Django, but admits to being influenced by Jean-Luc Ponty.
88.2 kHz / 24-bit PCM – MPS Records Studio Masters