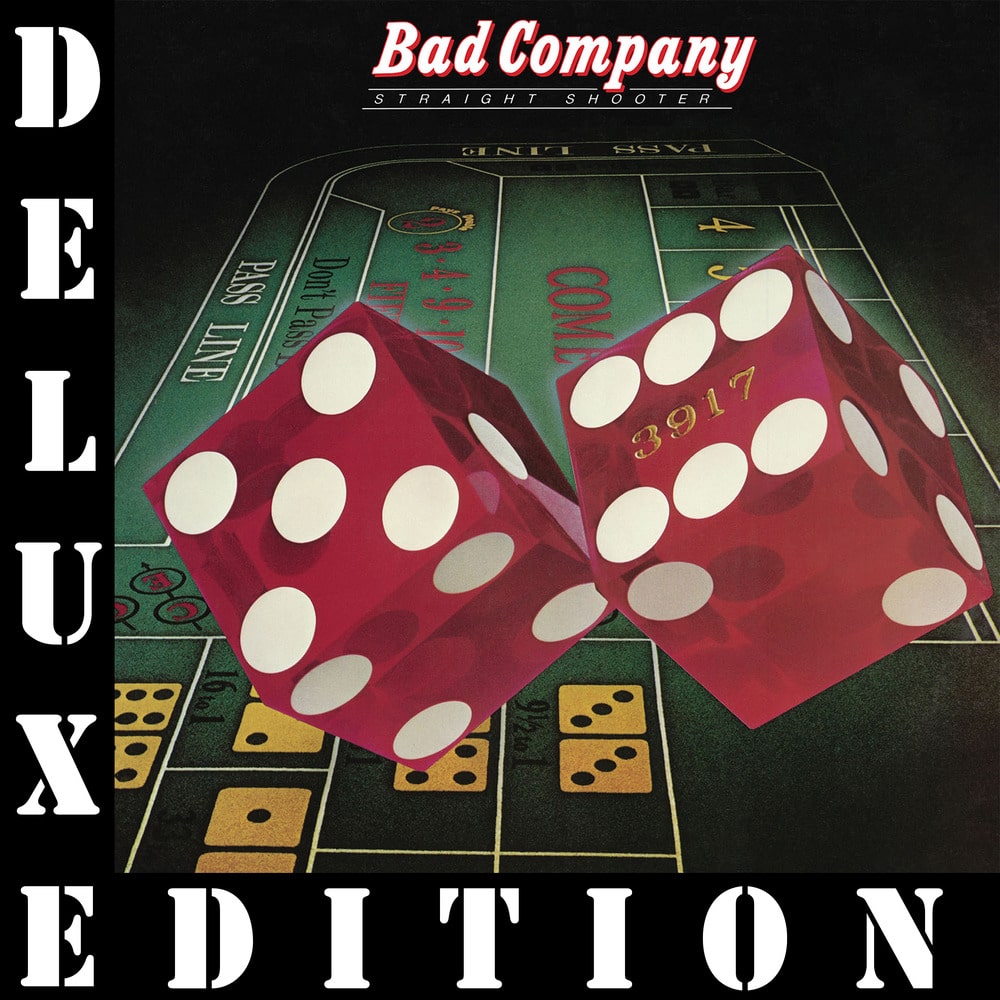 Straight Shooter! is the second studio album by the English supergroup Bad Company.

The band released Straight Shooter! in April 1975, 40 years to the month of the new deluxe edition. The album rose to #3 on the U.S. album chart and was certified 3x platinum behind the hit singles “Feel Like Makin’ Love” and “Good Lovin’ Gone Bad” as well as the rock radio staple “Shooting Star.”

Of the 14 bonus tracks, all are previously unreleased except the b-side “Whiskey Bottle.” Among the standouts is a stripped-down version of “Shooting Star,” a remix of “Good Lovin’ Gone Bad” with alternative guitar and vocals tracks, as well as two lost gems, never released before: “See The Sunlight” and “All Night Long.”
88.2 kHz / 24-bit PCM – Rhino Atlantic Studio Masters