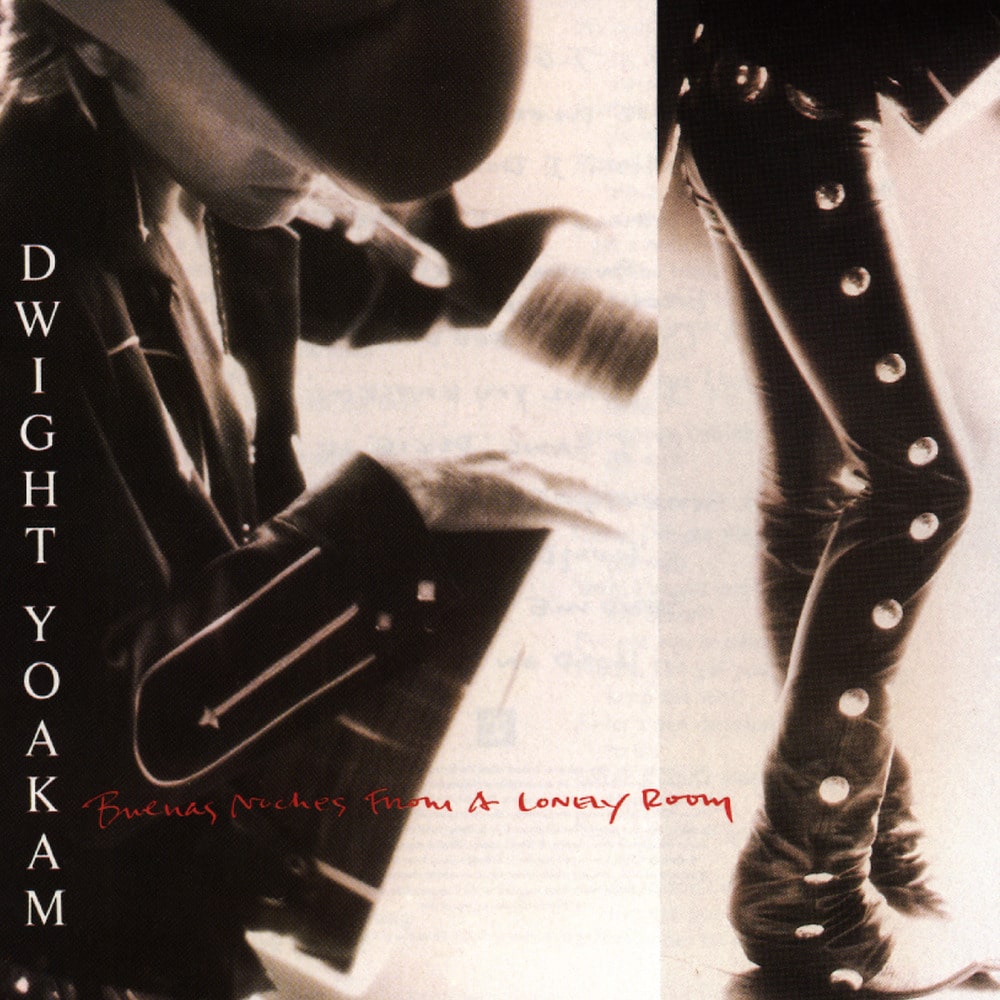 Buenas Noches From A Lonely Room

Buenas Noches from a Lonely Room is the third album by country singer Dwight Yoakam. The album contains Yoakam's first (and, as of 2017, only) two No. 1 Hot Country Singles singles.

The first was "Streets of Bakersfield," a duet with country music veteran Buck Owens, who had originally released a version of the song in 1973. The second was an original composition of Yoakam's titled "I Sang Dixie." A third song on the album, "I Got You, also an original composition, peaked at No. 5. The title song, "Buenas Noches from a Lonely Room (She Wore Red Dresses)," also charted, but only to the No. 46 position.