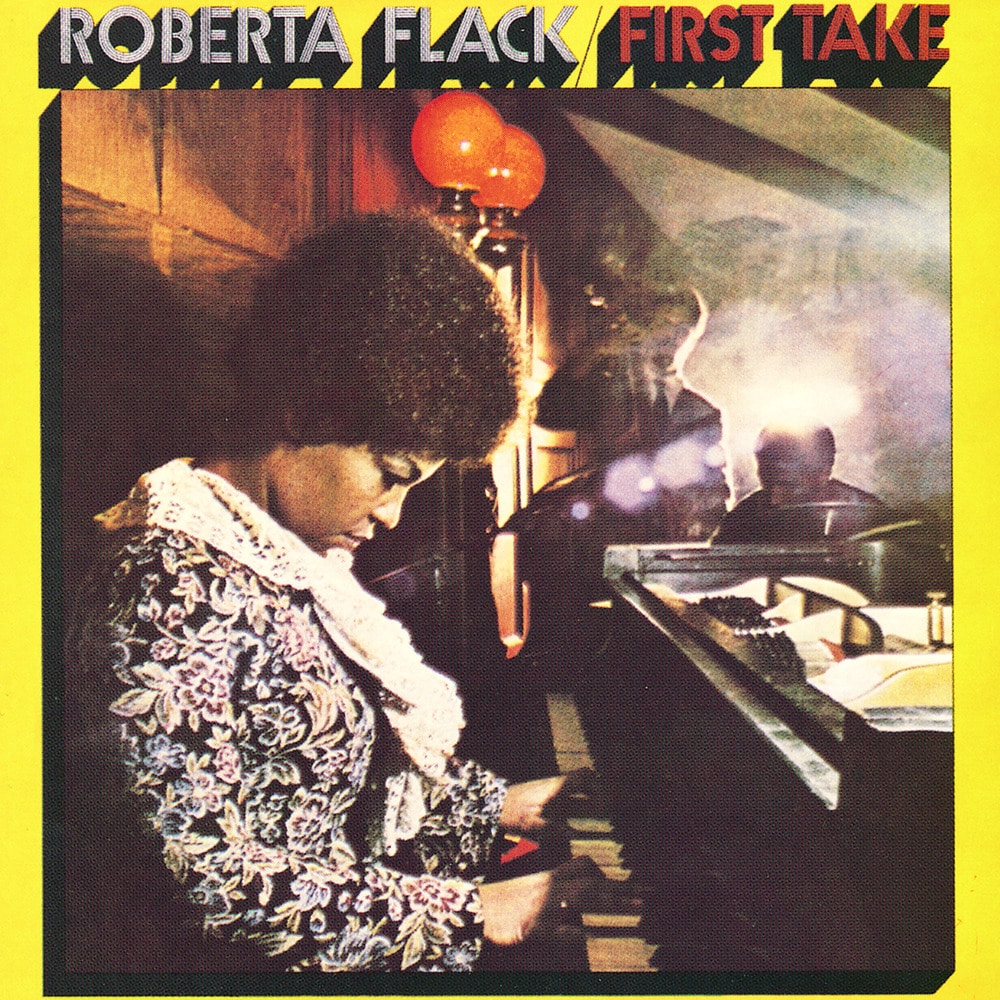 Available in MQA and 192 kHz / 24-bit, 96 kHz / 24-bit AIFF, FLAC high resolution audio formats
First Take is the debut album by the American soul singer Roberta Flack. It was released in 1969 on Atlantic Records. After a track from this album, "The First Time Ever I Saw Your Face" was included by Clint Eastwood in his 1971 film Play Misty for Me with the song becoming a #1 hit in the United States, this album became #1 on the U.S. album chart.
192 kHz / 24-bit, 96 kHz / 24-bit PCM – Rhino Atlantic Studio Masters