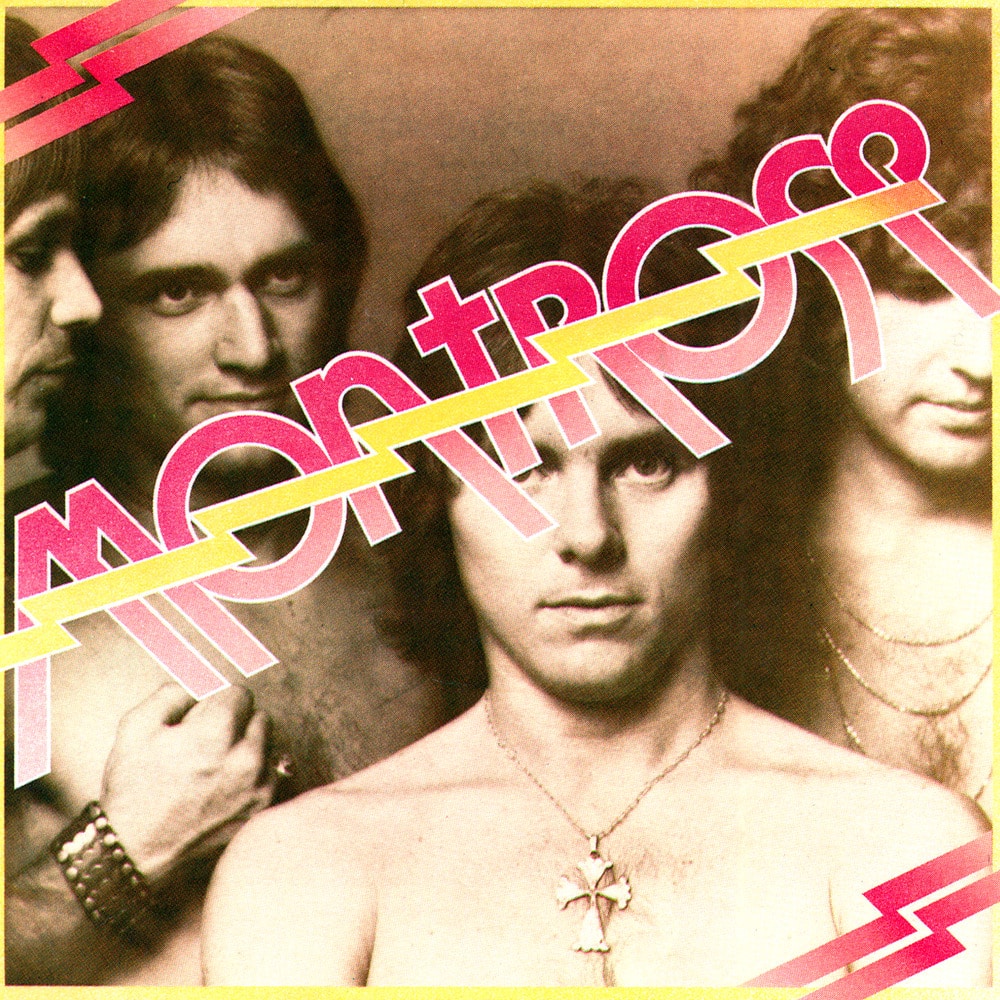 Available in MQA and 192 kHz / 24-bit, 96 kHz / 24-bit AIFF, FLAC high resolution audio formats
Montrose is the debut album by the American hard rock band Montrose released in 1973 on the Warner Bros. label. It was produced by Ted Templeman. The album marks the recording debut of vocalist Sammy Hagar, who would later achieve international success as a solo artist and member of Van Halen. After having done session work for various musicians including Van Morrison, Herbie Hancock and Edgar Winter, Montrose was Ronnie Montrose's first record leading his own band which featured Denny Carmassi on drums, Bill Church on bass, and a then-unknown Sammy Hagar (at that time 'Sam Hagar') on vocals. While considered a classic by many hard rock fans, the album's reputation has grown over time. In 1989, Hit Parader named it within the Top 100 Heavy Metal albums of all time.
192 kHz / 24-bit, 96 kHz / 24-bit PCM – Rhino/Warner Records Studio Masters