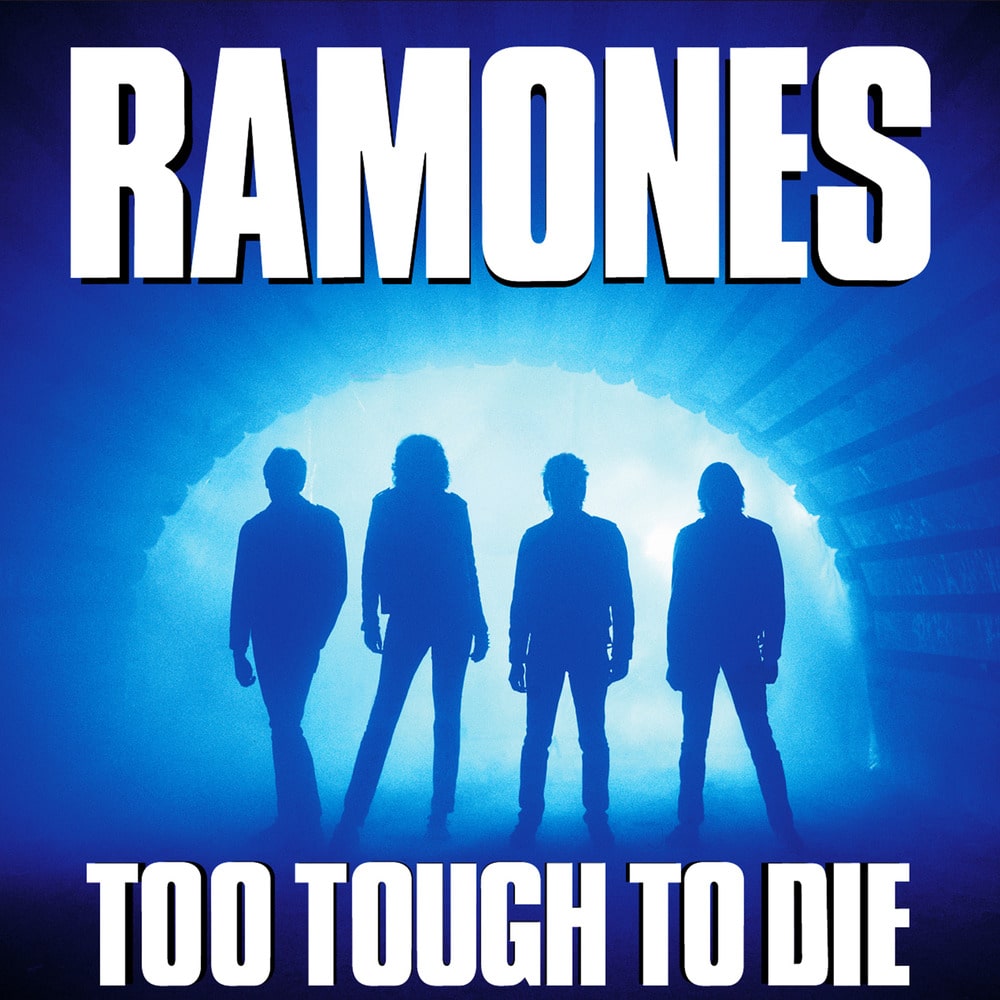 Too Tough to Die

Available in MQA and 192 kHz / 24-bit, 96 kHz / 24-bit AIFF, FLAC high resolution audio formats
Too Tough to Die is the eighth studio album by the American punk rock band the Ramones. It was released on October 1, 1984, and is the first Ramones record to feature Richie Ramone on drums. With ex-member Tommy Ramone producing, the recording process was similar to that of the band's 1976 self-titled debut album. Likewise, the record's style—both lyrically and compositionally—saw the band returning to their roots. The photograph on the album cover, which features silhouettes of the band members, resulted from a "lucky accident" after photographer George DuBose's camera malfunctioned. The album's overall style leaned toward that of hardcore punk and heavy metal music, rather than pop music which had been a focus of several of the band's previous albums. Too Tough to Die borrows upon elements such as guitar riffs from 1983's Subterranean Jungle. For the second time, after "Time Bomb" on Subterranean Jungle, bassist Dee Dee Ramone performs lead vocals on the album and receives vocal credits for two tracks. The album also contains the band's only instrumental piece, "Durango 95"
192 kHz / 24-bit, 96 kHz / 24-bit PCM – Rhino/Warner Records Studio Masters