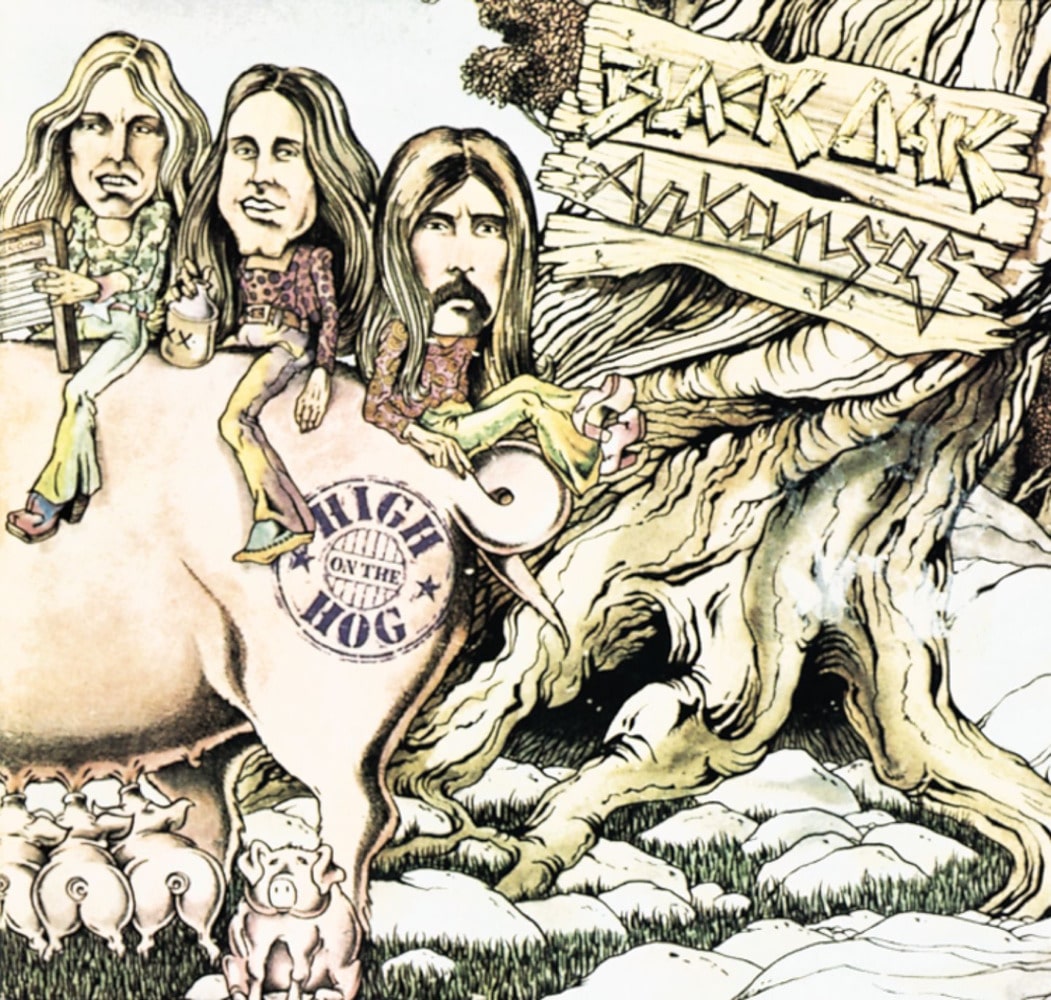 High On The Hog