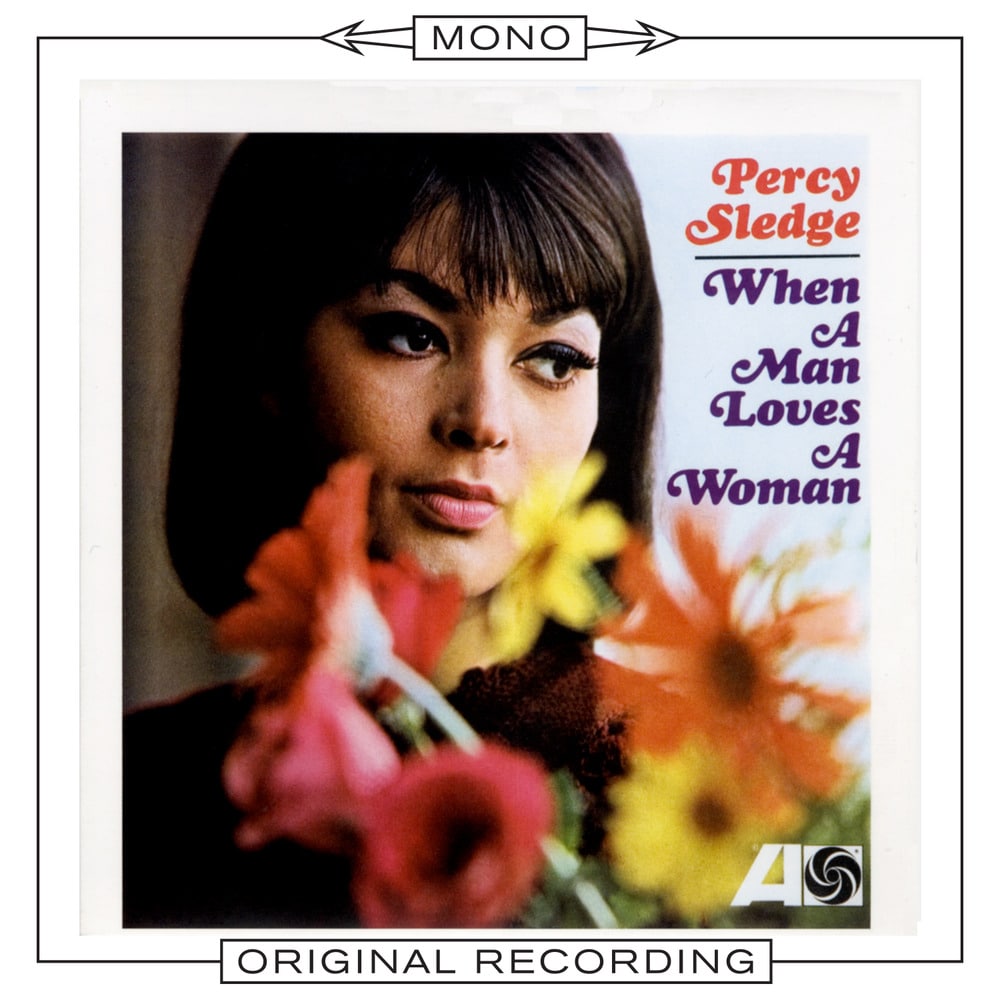 When a Man Loves a Woman (Mono)

Available in MQA and 192 kHz / 24-bit, 96 kHz / 24-bit AIFF, FLAC high resolution audio formats
Album featuring Percy Sledge's #1 hit, When A Man Loves A Woman. The song was initially recorded by Percy Sledge at Rick Hall's FAME Studios at Muscle Shoals, before being re-recorded at the nearby Norala Studios owned by Quin Ivy. The sidemen for the recording included Spooner Oldham, Farfisa organ; Marlin Greene, guitar; Albert "Junior" Lowe, double bass and Roger Hawkins, drums. Andrew Wright and Calvin Lewis did not play on the record. Rick Hall arranged a distribution deal with Atlantic Records, but Jerry Wexler asked that the song be re-recorded because the horns were out of tune. According to musician David Hood, "They went back in the studio and changed the horns, got different horn players to play on it. But then the tapes got mixed up and Atlantic put out their original version. So that's the hit." This edition features the album in the original mono format.
192 kHz / 24-bit, 96 kHz / 24-bit PCM – Rhino Atlantic Studio Masters