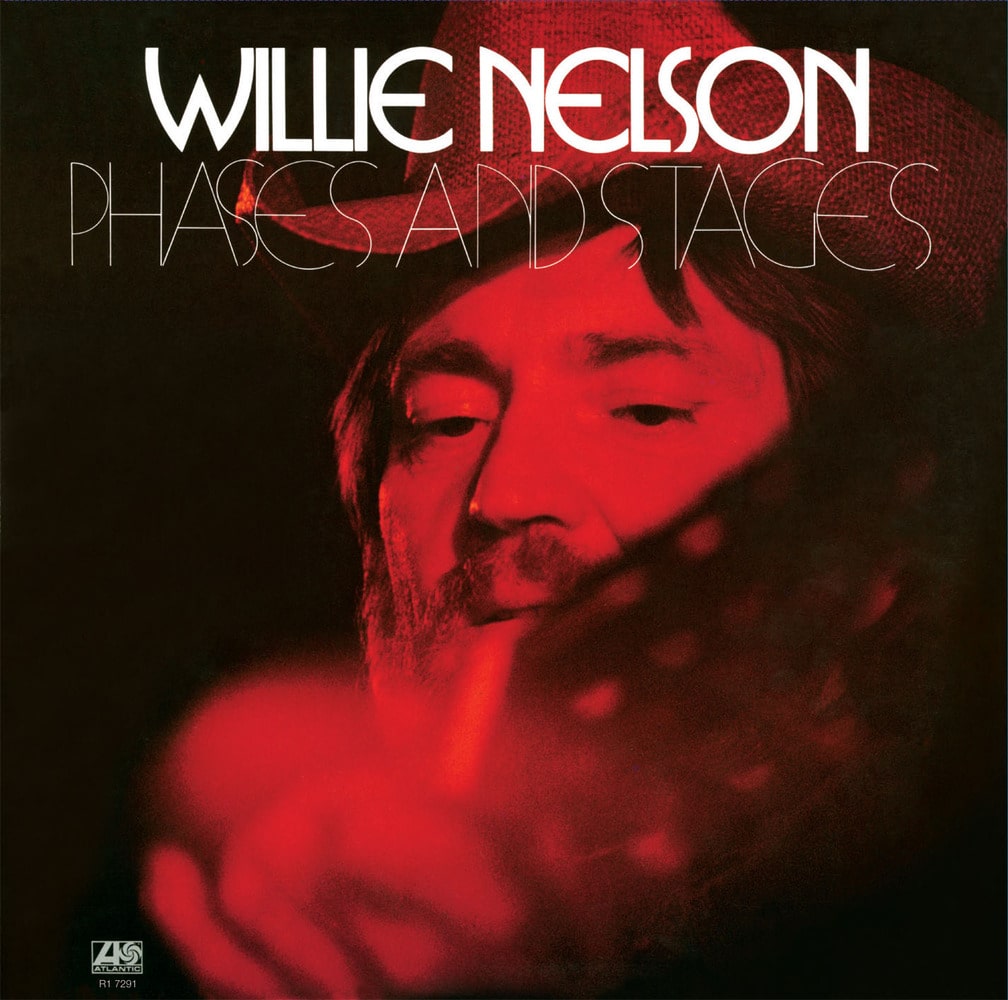 Available in MQA and 192 kHz / 24-bit, 96 kHz / 24-bit AIFF, FLAC high resolution audio formats
Phases and Stages is the seventeenth studio album by Willie Nelson, which followed the moderate success of his first Atlantic Records release, Shotgun Willie. Nelson met producer Jerry Wexler at a party where Nelson sang songs from an unreleased album he had recorded in 1972. The single "Phases and Stages" was originally recorded the same year. Nelson re-recorded the album at Muscle Shoals Sound Studios in two days and Wexler produced it. The album narrates the story of a divorce. Side one tells the woman's story and side two the man's.
192 kHz / 24-bit, 96 kHz / 24-bit PCM – Rhino Atlantic Studio Masters