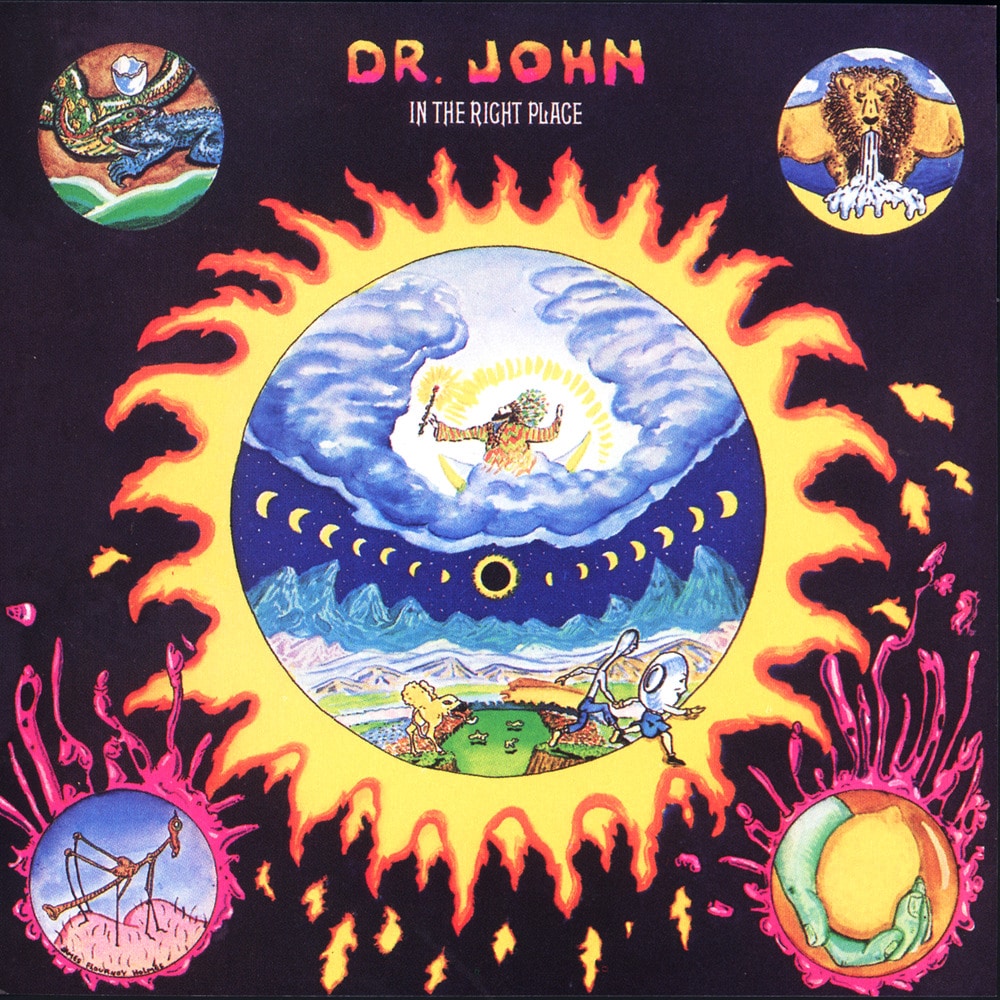 In The Right Place

In the Right Place is the sixth album by New Orleans R&B artist Dr. John. The album was originally released on Atco Records in 1973 and became the biggest selling album of Dr. John's career.

The song "Such a Night" was also performed as part of The Band's The Last Waltz concert, made famous by Martin Scorsese's film. The song also appears in the music video of 3000 Miles to Graceland.
192 kHz / 24-bit, 96 kHz / 24-bit PCM – Rhino Atlantic Studio Masters