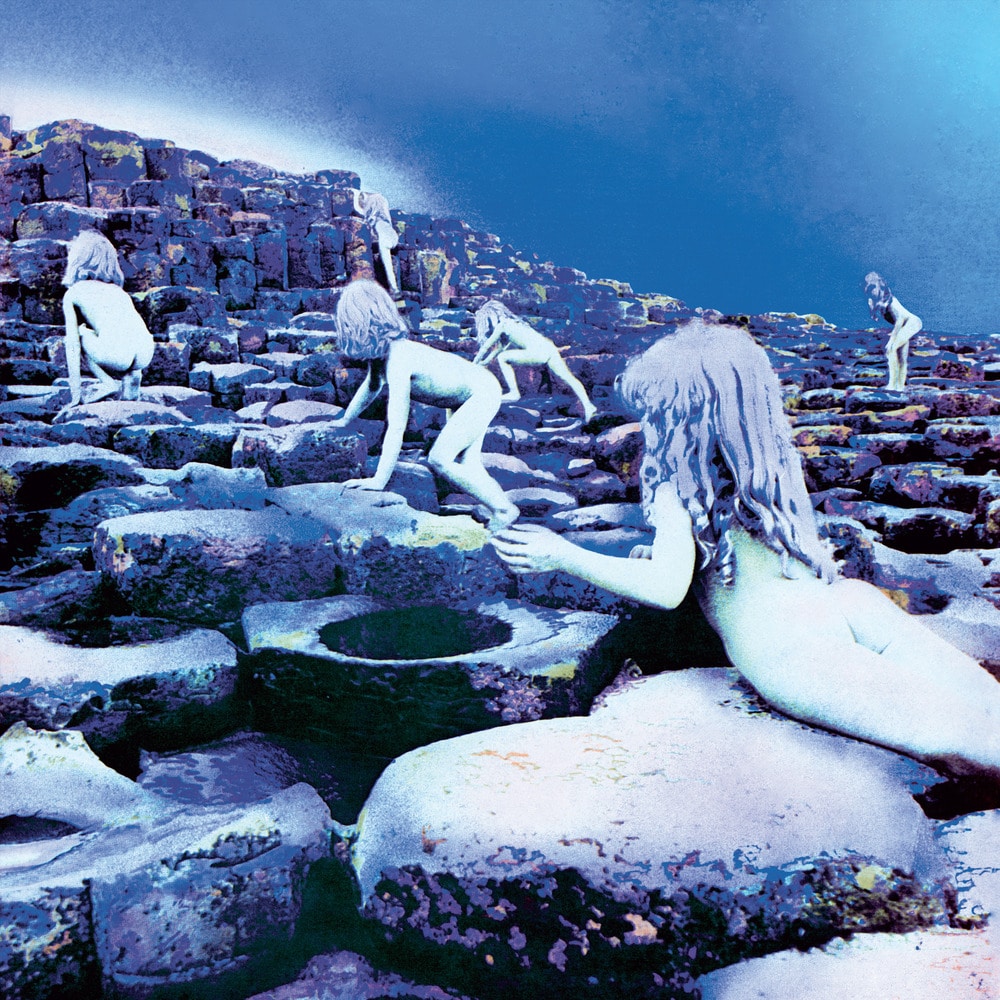 Houses Of The Holy (Deluxe Edition)

Available in MQA and 96 kHz / 24-bit AIFF, FLAC high resolution audio formats
Houses of the Holy is the fifth studio album by the English rock band Led Zeppelin. It was released on 28 March 1973 by Atlantic Records. The album benefited from several band members installing studios at home, which allowed them to develop more sophisticated songs and arrangements, and expand their musical style. Several songs subsequently became fixtures in the group's live set, including "The Song Remains the Same", "The Rain Song" and "No Quarter". Other material recorded at the sessions, including the title track, was shelved and released on the later albums Physical Graffiti and Coda. All instruments and vocals were provided by the band members Robert Plant (vocals), Jimmy Page (guitar), John Paul Jones (bass, keyboards), and John Bonham (drums). The album was produced by Jimmy Page, and it was mixed by Eddie Kramer. The Deluxe Edition contains the original Led Zeppelin studio album remastered from the original analog tapes. Along with the remastered album, there is a companion disc, consisting of previously unreleased audio tracks and alternate mixes of released tracks. Many of these are described as work-in-progress or alternate mixes made during the original production rather than new remixes generated to highlight discarded recording elements (as did the remixes made for The Beatles Anthology). The differences between each track is listed below (differences will be from viewpoint of the Deluxe Edition tracks): "The Song Remains the Same" – No vocals, alternate guitar tracks. "The Rain Song" – Different mix. "Over the Hills and Far Away" – Mono guitar intro, no vocals, different outro. "The Crunge" – Different mix. "Dancing Days" – Different mix, bass more upfront. "D'yer Mak'er" – Not included. "No Quarter" – Slightly fewer overdubs, no vocals. "The Ocean" – Different mix, additional vocals.
96 kHz / 24-bit PCM – Atlantic Records Studio Masters