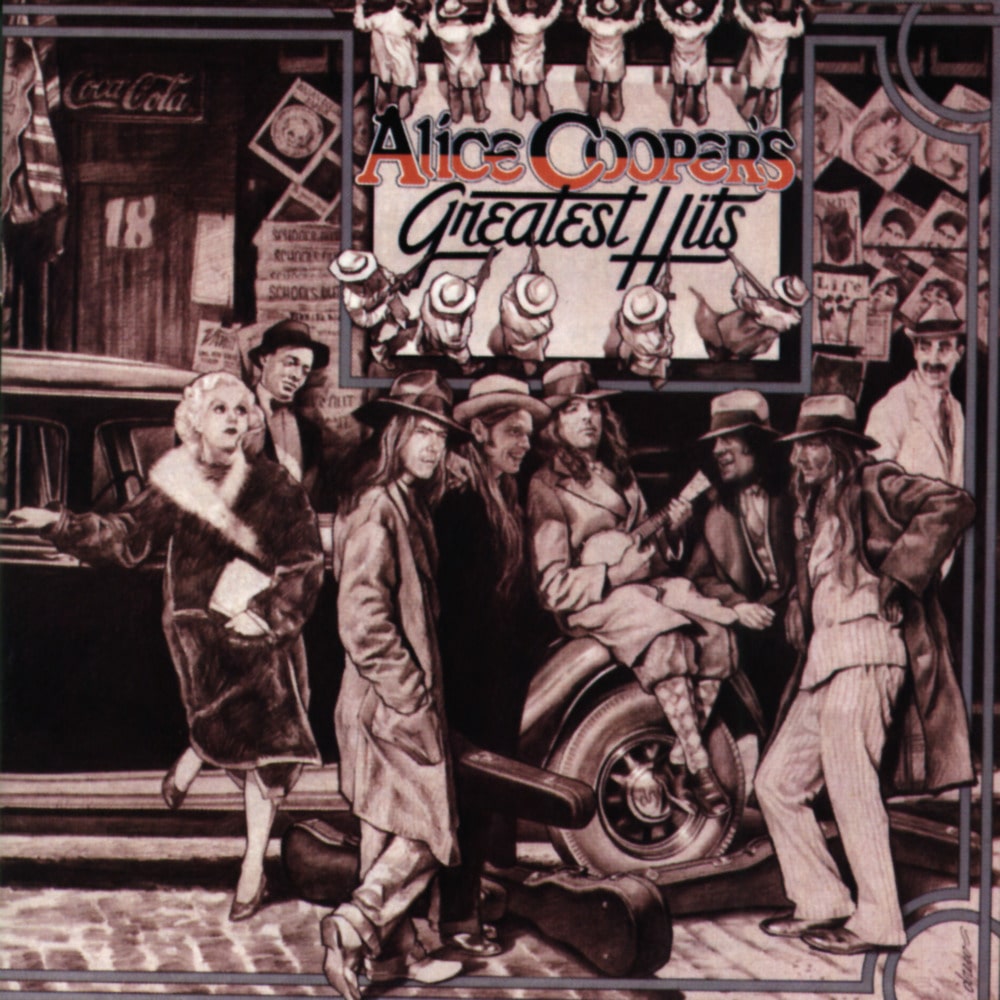 Alice Cooper's Greatest Hits is the only greatest hits album by American rock band Alice Cooper, and their last release as a band. Released in 1974, it features hit songs from five of the band's seven studio albums. It does not include any material from their first two albums, Pretties for You and Easy Action.

This compilation's song versions were remixed by Jack Richardson at the time, with the remix of "I'm Eighteen" being released as a single in the US. The reason behind remixing the songs was perhaps to boost its appeal as "new" versions because no new tracks were available for inclusion by the group as they were on hiatus at the time.
192 kHz / 24-bit, 96 kHz / 24-bit PCM – Rhino/Warner Records Studio Masters