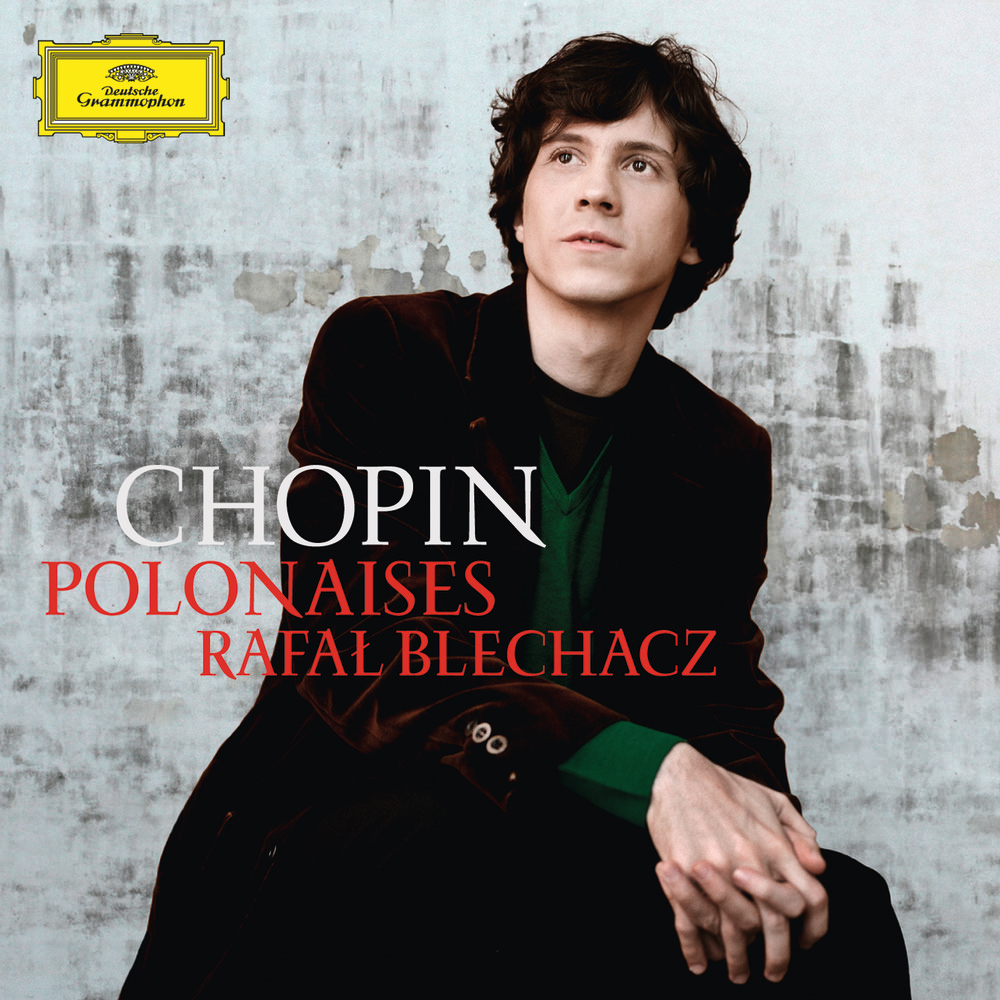 Available in 96 kHz / 24-bit AIFF, FLAC high resolution audio formats
"Editor's Choice: this is Chopin-playing of the highest order ..." - Gramophone "Blechacz reaches to the heart of the seven works in this programme, his expressive personality finding a compelling accord with Chopin’s own." - The Telegraph "Blechacz plays with freshness and verve. He understands instinctively how Chopin elevates the traditional Polish dance into a national statement, with a sound that is both proudly majestic and melancholy ..." - BBC Music Magazine Rafal Blechacz's 2013 recital of Chopin’s Polonaises has been called a benchmark for future Chopin recordings. The Polish pianist burst onto the music scene at the young age of 20 as the sole recipient of all five first prizes at the 15th International Frederick Chopin Piano Competition in Warsaw, winning First Prize overall as well as the polonaise, mazurka, sonata and concerto prizes. One of the judges said that Blechacz "so outclassed the remaining finalists that no second prize could actually be awarded."
96 kHz / 24-bit PCM – DG Studio Masters