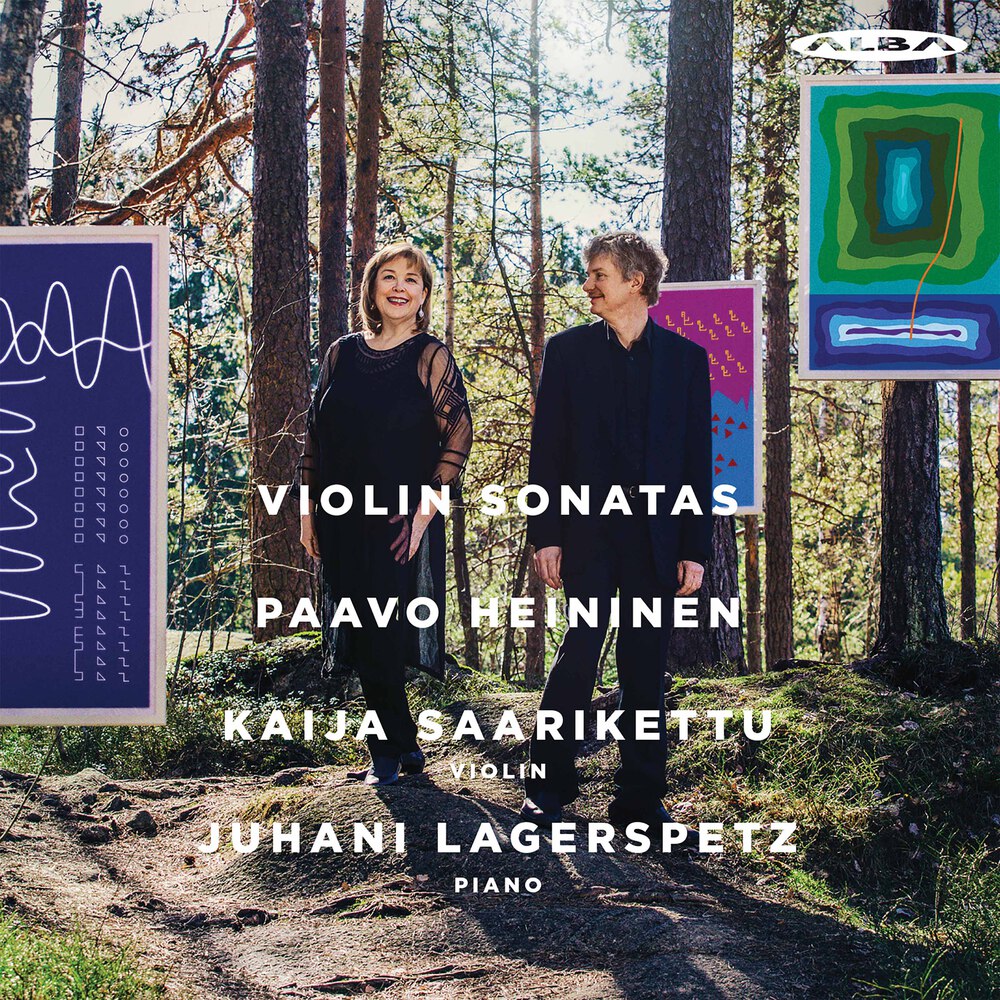 Available in 96 kHz / 24-bit AIFF, FLAC high resolution audio formats
On this album violinist Kaija Saarikettu and pianist Juhani Lagerspetz perform Paavo Heininen's Boston Sonatas. The project began with a commission from Boston for a violin Sonata, prompted by Kaija Saarikettu's recording of Heininen's Sonata op. 25. A short while earlier Heininen had visited Boston. Even though he is a proponent of Absolute music, the things that he saw and experienced in the city became an inspiration for his thought processes. Once the Sonata that was commissioned was finished, Heininen discovered that there was material left over. So he wrote a second Sonata, and since the first came to be casually referred to as the 'Boston Sonata', the second one became the 'Boston Variations'. This was followed by the 'Boston Ballad'. These are all interlinked in that ideas presented in one Sonata may be developed and come to a culmination in another Sonata.
96 kHz / 24-bit PCM – Alba Studio Masters