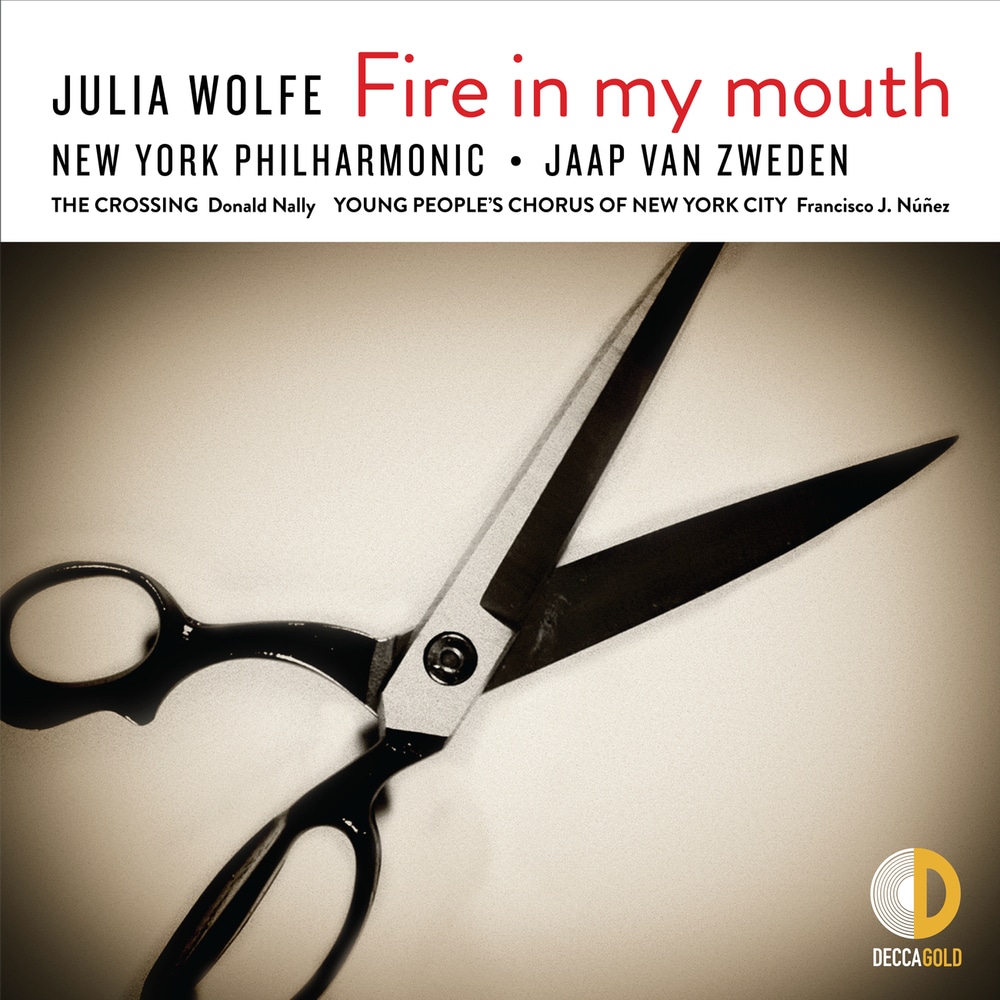 Julia Wolfe: Fire in my mouth