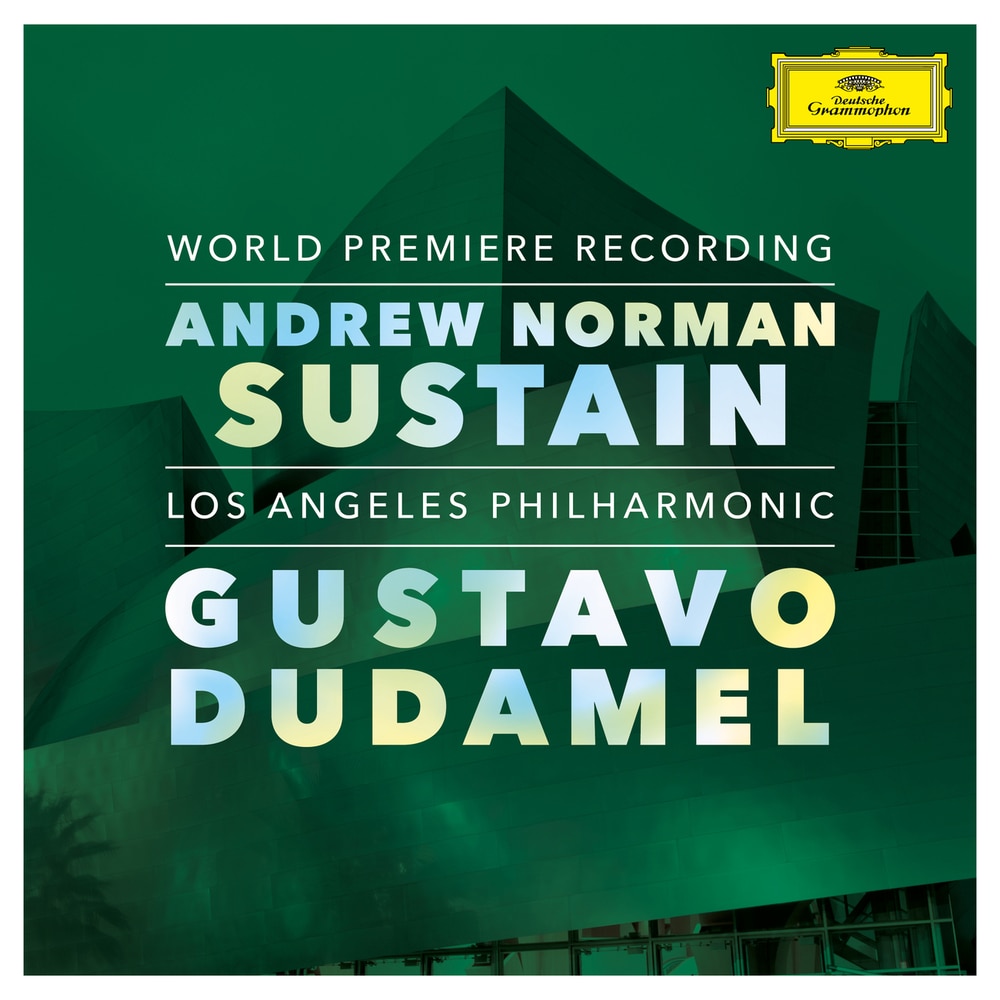 The prestigious Los Angeles Philharmonic, led by Music & Artistic Director Gustavo Dudamel, and Deutsche Grammophon, the world’s leading classical music label, are set to extend their long history of making music together. They will now build on a relationship that has already produced benchmark recordings of works by Mahler and John Adams, among others, and seen orchestra and conductor play key roles in the visionary “DG Concerts” initiative, which allowed music-lovers rapid virtual access to live LA Phil concerts.