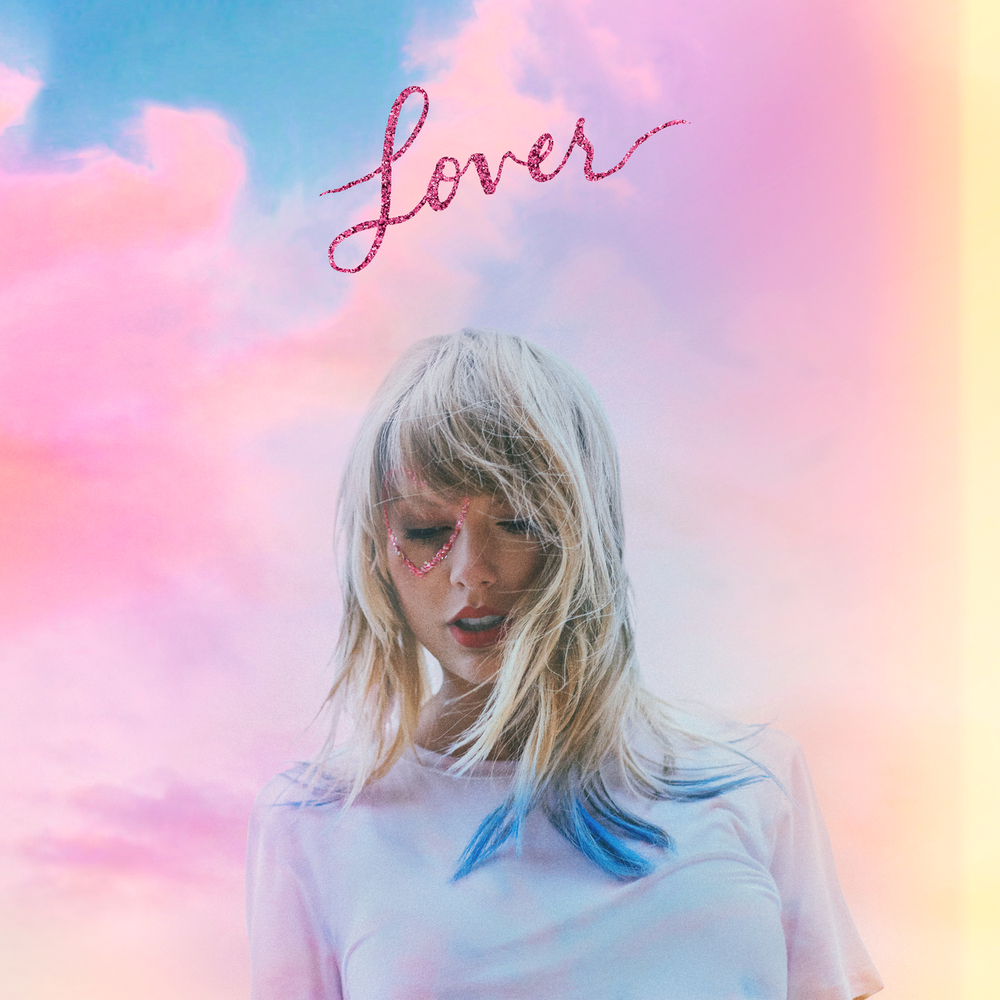 Available in 44.1 kHz / 24-bit AIFF, FLAC audio formats
Grammy Award Nomination – Song Of The Year, 2019 – LOVER (Taylor Swift, songwriter) Grammy Award Nomination – Best Pop Solo Performance, 2019 – YOU NEED TO CALM DOWN Grammy Award Nomination – Best Pop Vocal Album, 2019 Grammy Award Nomination – Producer Of The Year, Non-Classical, 2019 – JACK ANTONOFF "On her seventh album, Taylor Swift is a little wiser and a lot more in love [...] Lover is a bright, fun album with great emotional honesty." - Pitchfork "Much as Lover offers fairy-tale endings, its stories are also rooted in this uncertainty and ambiguity, too; a reminder that there are always details we can't quite know from the performers we treat like an always-open book [...] What Swift now avoids in personal disclosures around Lover's release, she gains in craft and storytelling. In a move that emphasizes her artistry over celebrity, Swift's reconciliation of her performer and songwriter selves makes more room for her listener's imagination." - NPR Lover is the seventh studio album by American singer-songwriter Taylor Swift. The lead single, "Me!", featuring Brendon Urie of Panic! at the Disco, was released on April 26, 2019. Aside from Urie, Lover also features a collaboration with the Dixie Chicks. The album was produced by Swift, Jack Antonoff, Joel Little, Louis Bell, Frank Dukes and Sounwave; Swift also serves as the executive producer.
44.1 kHz / 24-bit PCM – Taylor Swift Studio Masters