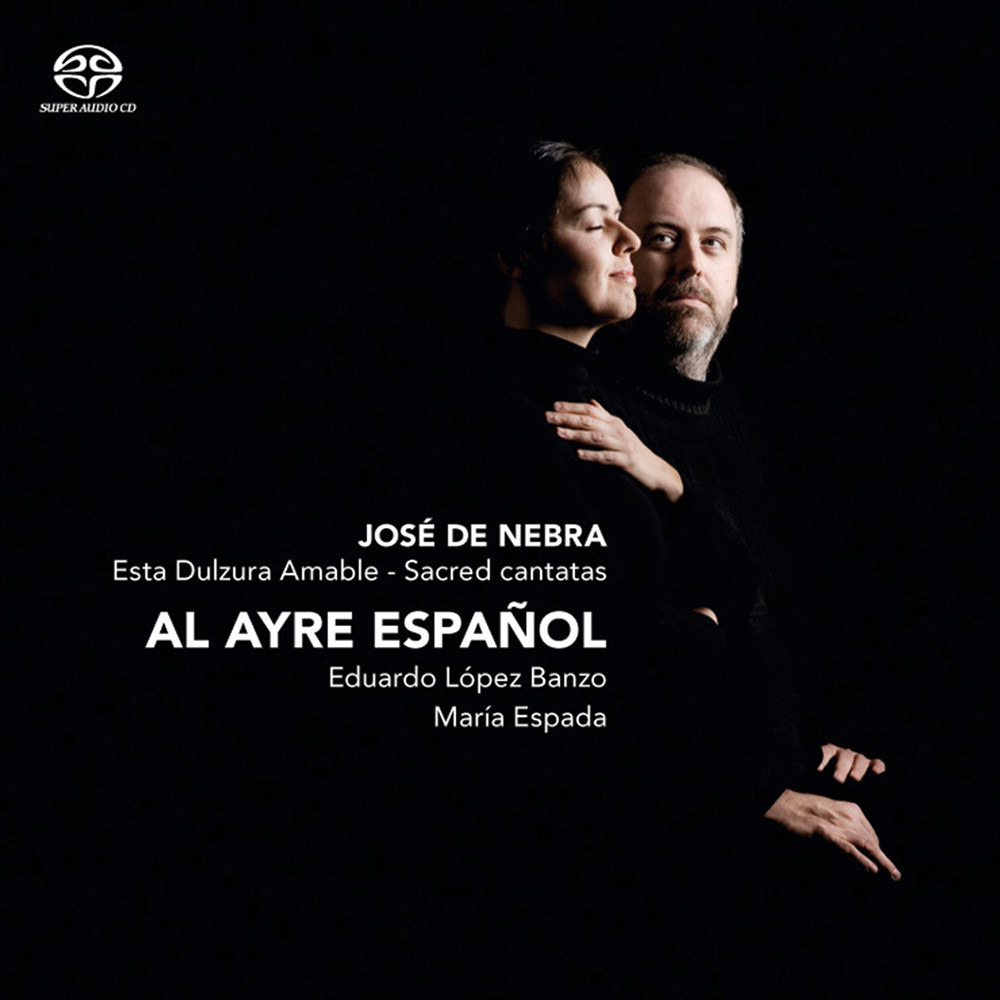 Available in 96 kHz / 24-bit AIFF, FLAC high resolution audio formats
Spanish harpsichordist Eduardo López Banzo discovered, in Guatamala City, among hundreds of forgotten musical scores that make up the rich musical archive of its cathedral, the four cantatas included in this recording. A prestigious composer of his day, José de Nebra's music could be described as Italianized with a Spanish air, arising at a time when the Italian style conquered the European courts; a process that would mark the future of Western music. Banzo and his early music ensemble Al Ayre Español are joined on this recording by soprano María Espada.
96 kHz / 24-bit PCM – Challenge Classics Studio Masters