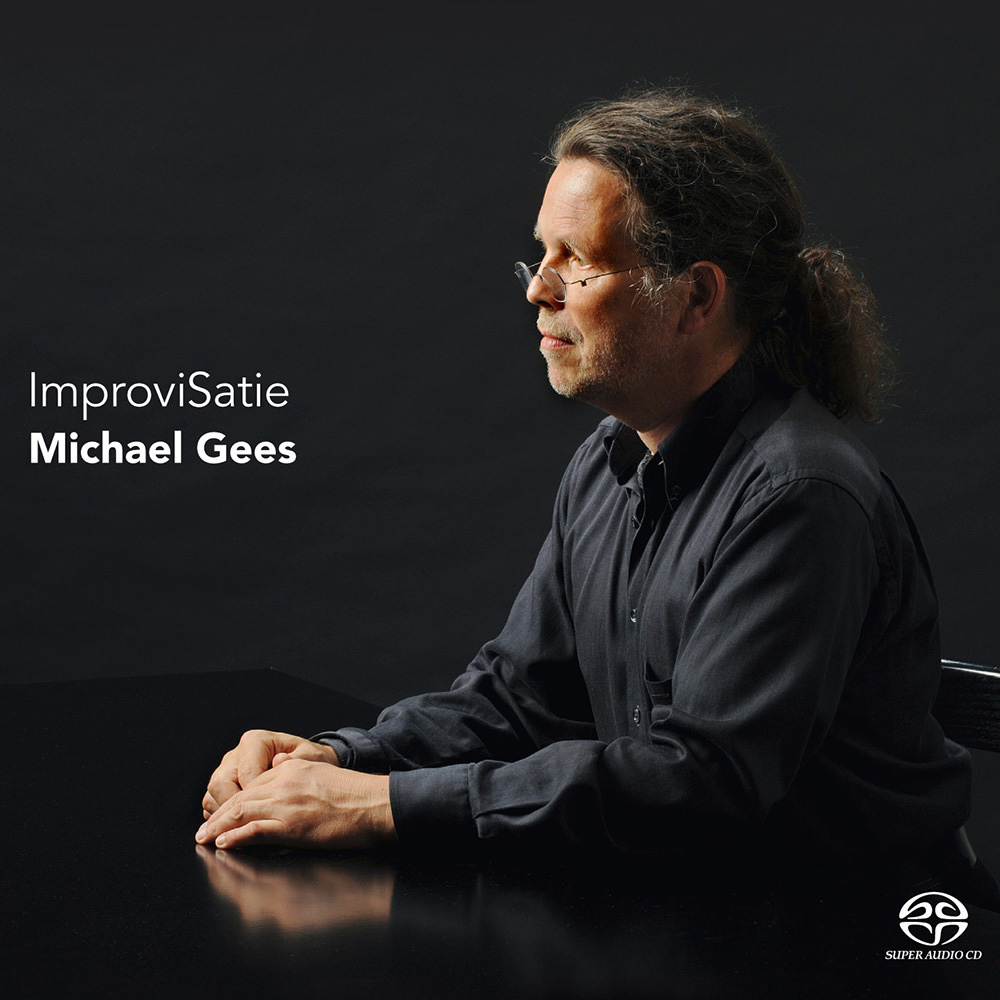 Available in 96 kHz / 24-bit AIFF, FLAC high resolution audio formats
Music that is spontaneously composed originates from the presence of the spirit: music extempore. With that goal, Michael Gees embraced the music of French composer and pianist Erik Satie on ImproviSatie. Through closely tied and personalized improvisation, he gained insights and found open windows and doors, looking into Satie’s music and applying the rules it follows. "He himself led the path. With his Wrong Dances he wrote the same piece three times: in his understanding, apparently, there is no one phrasing of a thought that remains valid through the times." - Michael Gees
96 kHz / 24-bit PCM – Challenge Classics Studio Masters