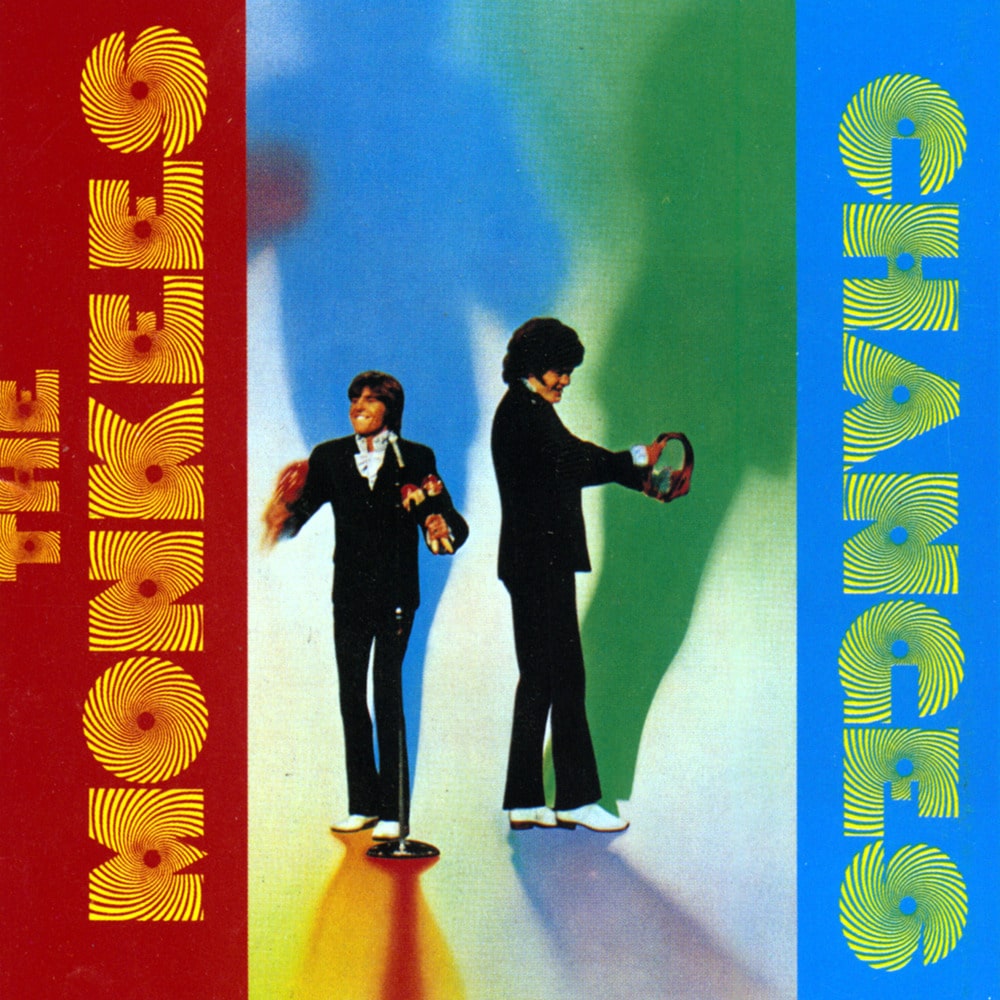 Changes is the ninth studio album by the Monkees. The album was issued after Michael Nesmith's exit from the band, leaving only Micky Dolenz and Davy Jones to fulfill the recording contract they had signed in the mid-1960s. Changes was their last new album for Colgems Records and the group's last album of all new material until 1987's Pool It.

The album's title had originally been considered for the Monkees' movie (released in 1968), and a song with that title (cowritten by Jones with Steve Pitts) had been recorded.

Changes reunited Jones and Dolenz with producer Jeff Barry, who now had his own successful record label, Steed Records. As with the earliest Monkees recordings, Jones and Dolenz provided only their vocals, despite the album cover featuring them playing percussion, while the backing tracks were provided by session musicians. Several of the songs selected for the album were outtakes from previous album sessions.
192 kHz / 24-bit, 96 kHz / 24-bit PCM – Rhino Studio Masters