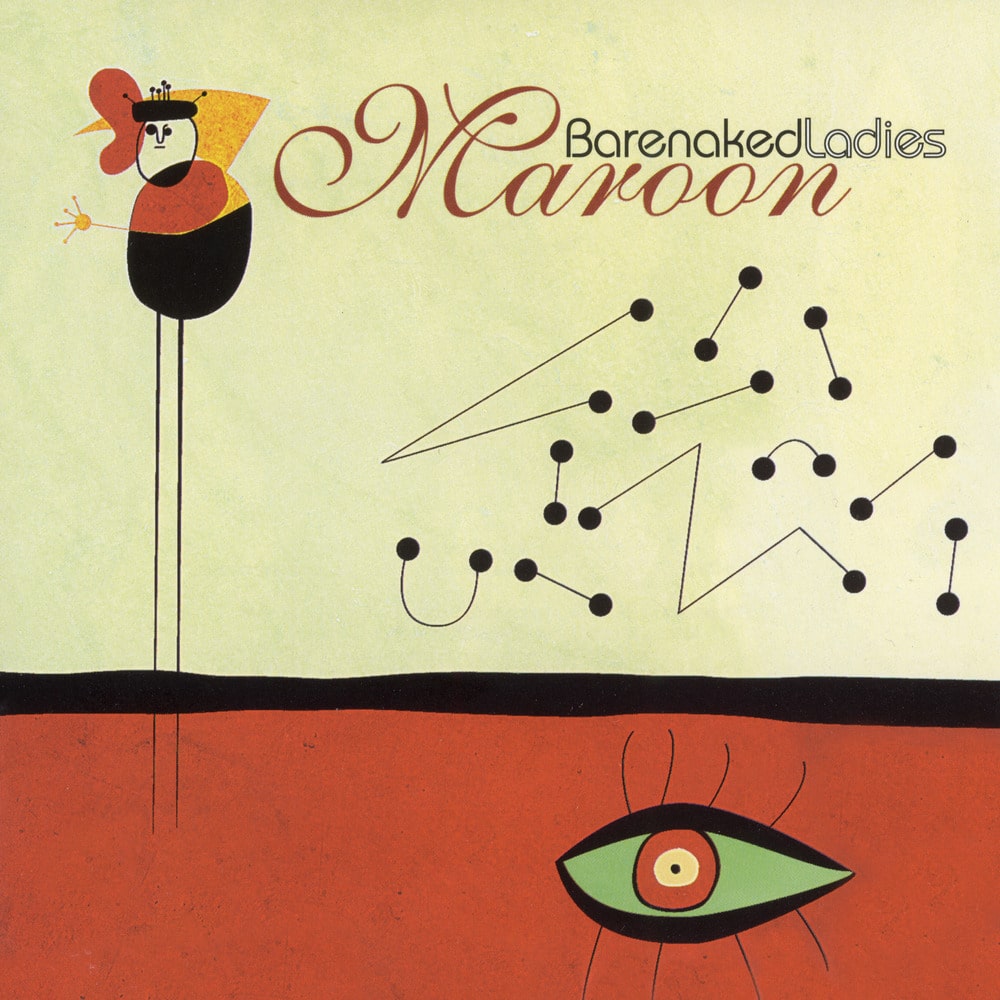 Maroon is the fifth full-length studio album by Barenaked Ladies. The album was the follow-up to 1998's Stunt, the band's most successful album in the United States.

With keyboardist Kevin Hearn's leukemia in remission, and with an instinct to play down the jokey reputation they were so known for, BNL deliberately created a more serious and sophisticated album. The album spawned three hit singles : "Pinch Me", "Too Little Too Late" and "Falling for the First Time".
96 kHz / 24-bit PCM – Rhino/Warner Records Studio Masters