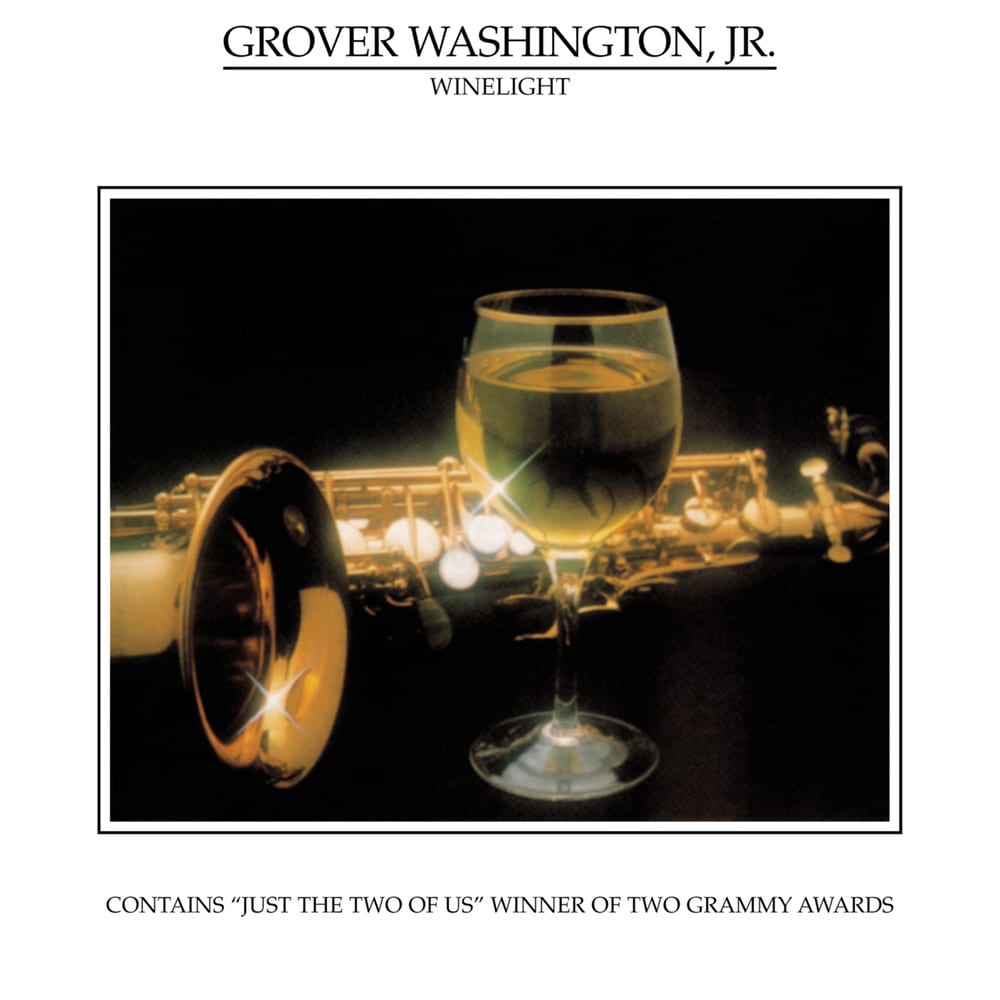 Available in MQA and 192 kHz / 24-bit, 96 kHz / 24-bit AIFF, FLAC high resolution audio formats
Winelight is a 1980 studio album by jazz musician Grover Washington Jr. The record received the Grammy Award for Best Jazz Fusion Performance in 1982. The album was released by Elektra Records. It includes the Grammy Award-winning hit "Just the Two of Us" sung by Bill Withers. The track "In the Name of Love" from the album was also released in rearranged form, without Washington's saxophone track, under the name of Ralph MacDonald and Bill Withers (on vocals).
192 kHz / 24-bit, 96 kHz / 24-bit PCM – Rhino/Elektra Studio Masters