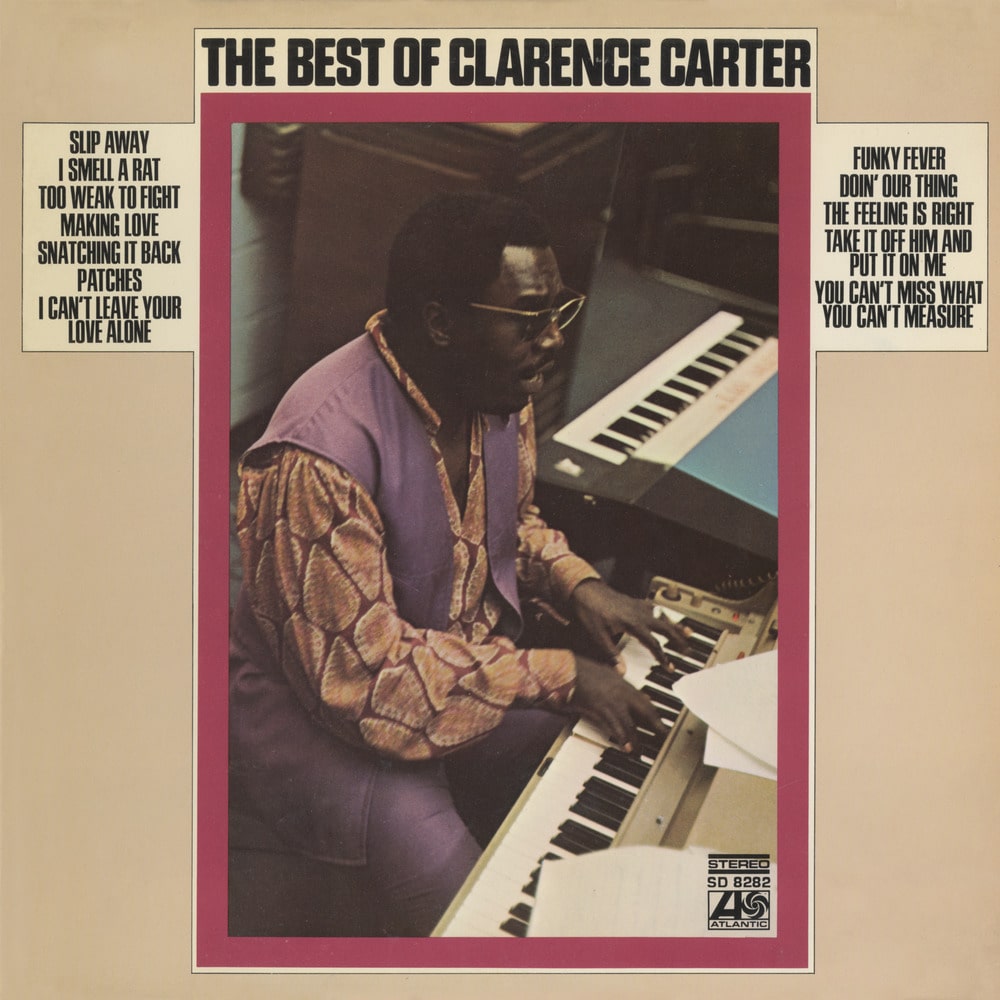 The Best Of Clarence Carter