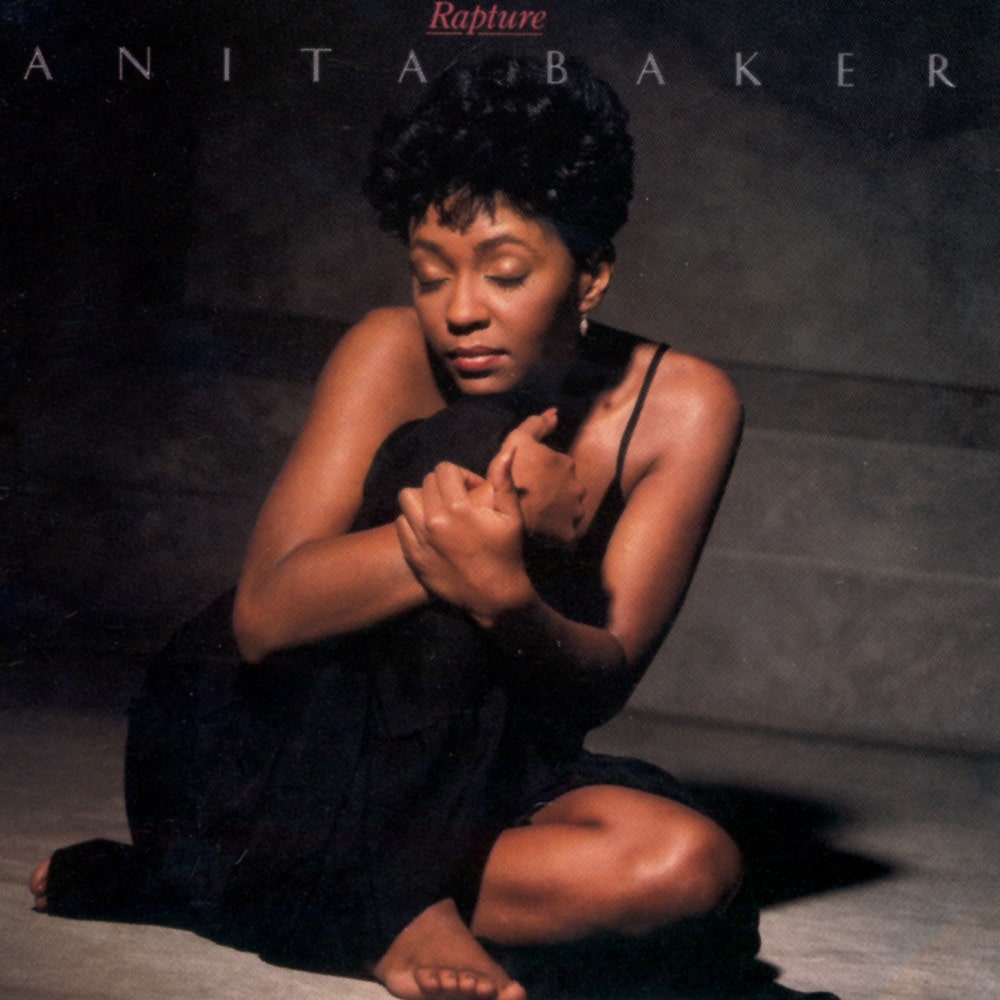 Rapture is the second album by American vocalist Anita Baker, released in 1986. This became Baker's breakout album, selling over 8 million copies worldwide (of which 5 million in the US) and earning her two Grammy Awards. The album's first track, "Sweet Love", was a top 10 Billboard hit in addition to winning a Grammy Award.
192 kHz / 24-bit, 96 kHz / 24-bit PCM – Rhino Atlantic Studio Masters