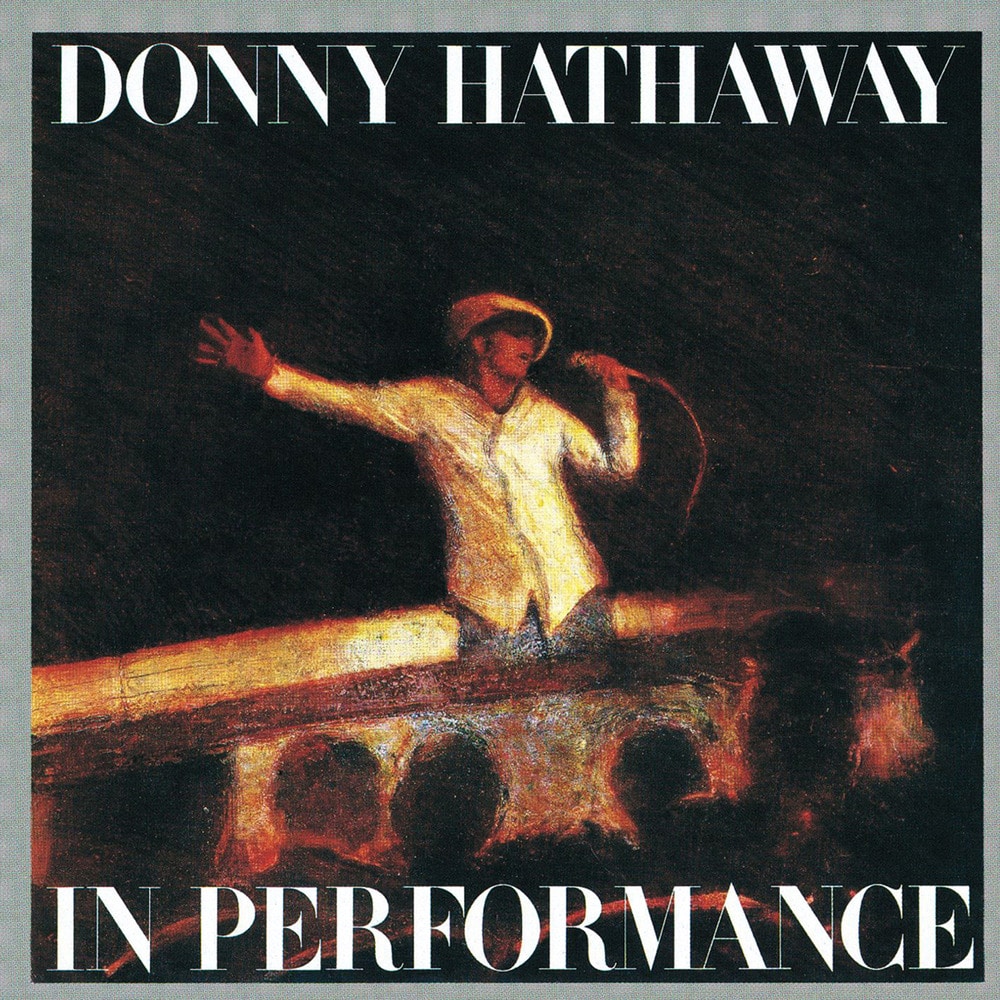 1971 live album from the Soul vocalist, songwriter and producer. Donny Hathaway was one of the brightest new voices in Soul music at the dawn of the '70s, possessed of a smooth, Gospel-inflected romantic croon that was also at home on fiery protest material. He influenced a whole generation of later Soul acts despite releasing only four LPs, but achieved his greatest commercial success with two huge hits as Roberta Flack's duet partner of choice.

In Performance features six tracks, including covers of Nina Simone's 'To Be Young, Gifted And Black', Leon Russell's 'A Song For You' and Al Kooper's 'I Love You More Than You'll Ever Know'. Warner.
96 kHz / 24-bit PCM – Rhino Atlantic Studio Masters