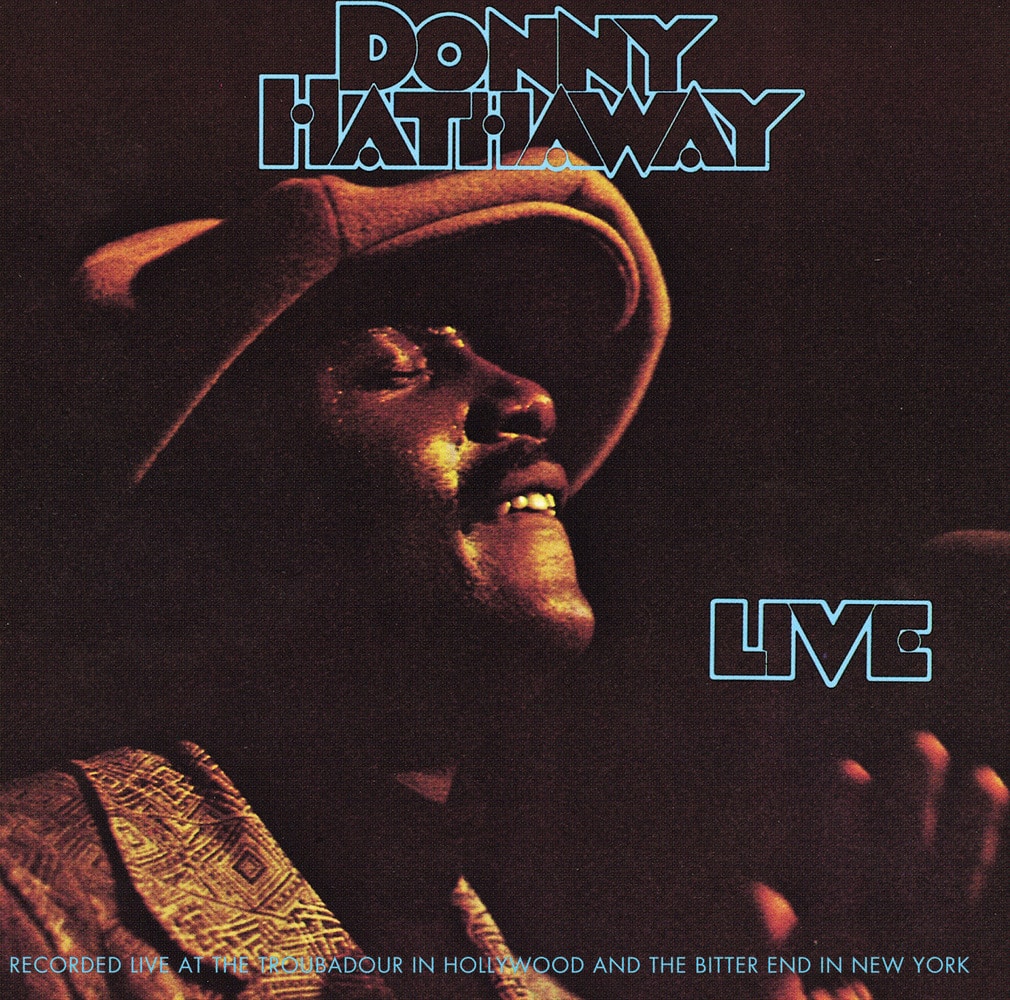 Live is a 1972 live album by American soul artist Donny Hathaway. It was recorded at two concerts: side one at The Troubadour in Hollywood, and side two at The Bitter End in Greenwich Village, Manhattan.

The album features some traditional soul anthems, such as Marvin Gaye's 1971 hit "What's Going On", but also Carole King's pop standard "You've Got a Friend".

There are two notable solos on the album, one on the track "The Ghetto" by Hathaway on electric piano and another by Willie Weeks on bass on the track "Voices Inside (Everything Is Everything)", taken from the performances recorded at The Troubadour and at The Bitter End accordingly.
192 kHz / 24-bit, 96 kHz / 24-bit PCM – Rhino Atlantic Studio Masters