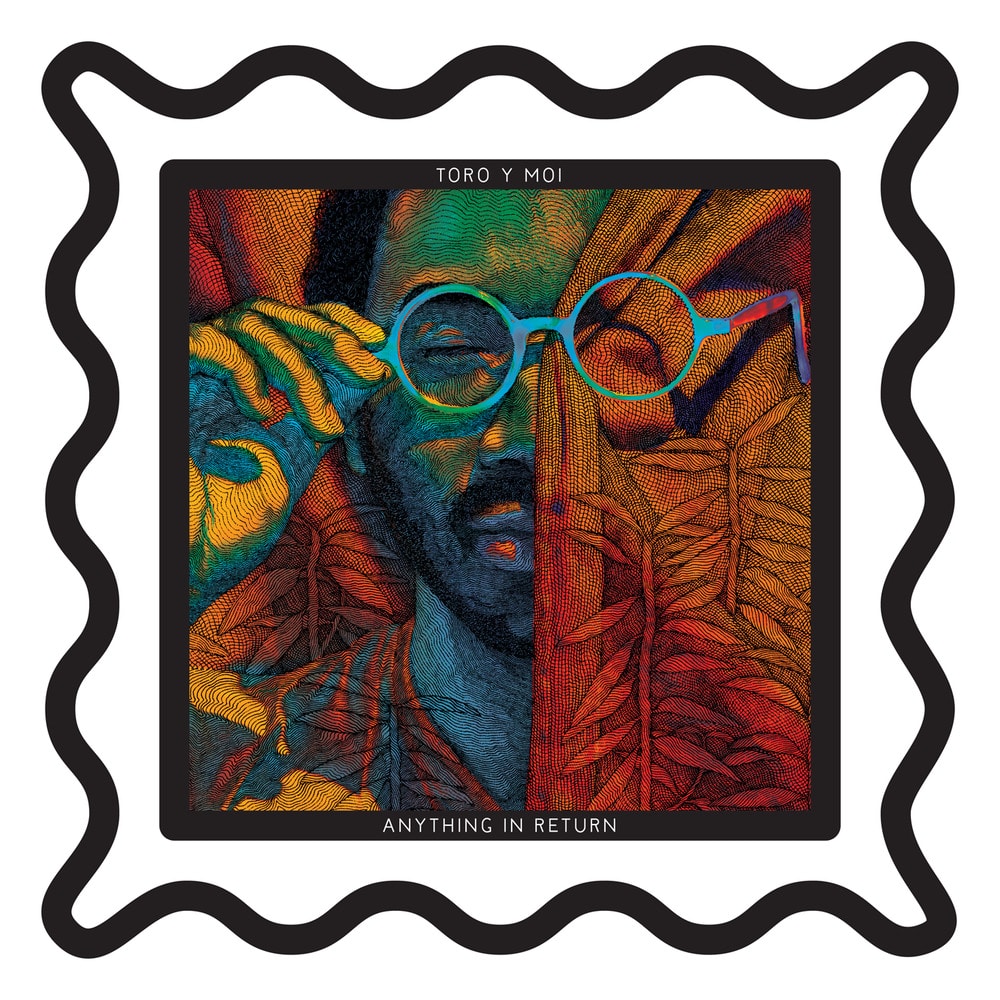 Available in MQA and 44.1 kHz / 24-bit AIFF, FLAC audio formats
Since his first offerings began making the Internet rounds in 2009, Toro y Moi’s Chaz Bundick has proven himself to be not just a prolific musician, but a diverse one as well, letting each successive release broaden the scope of his oeuvre. The funky psych-pop of 2011’s Underneath the Pine evinced an artist who could create similar atmospheres even without the aid of source material and drum machines. His Freaking Out EP, a handful of singles and remixes, and a retrospective box-set plot points all along the producer-songwriter spectrum in which he’s worked since his debut, and his third full-length, Anything In Return, sees him poised directly in the middle of the two. The product of a move from South Carolina to Berkeley, CA and the subsequent extended separation from loved ones, Toro y Moi’s third full-length, Anything in Return, puts Chaz Bundick right in the middle of the producer/songwriter dichotomy that his first two albums established. There’s a pervasive sense of peace with his tendency to dabble in both sides of the modern music-making spectrum, and he sounds comfortable engaging in intuitive pop production and putting forth the impression of unmediated id. The producer’s hand is prominent—not least in the sampled “yeah”s and “uh”s that give the album a hip-hop-indebted confidence—and many of the songs feature the 4/4 beats and deftly employed effects usually associated with house music. Sounding quite assured in what some may call this songwriter’s return to producerhood, Anything in Return is Bundick uninhibited by issues of genre, an album that feels like the artist’s essence.
44.1 kHz / 24-bit PCM – Carpark Records Studio Masters