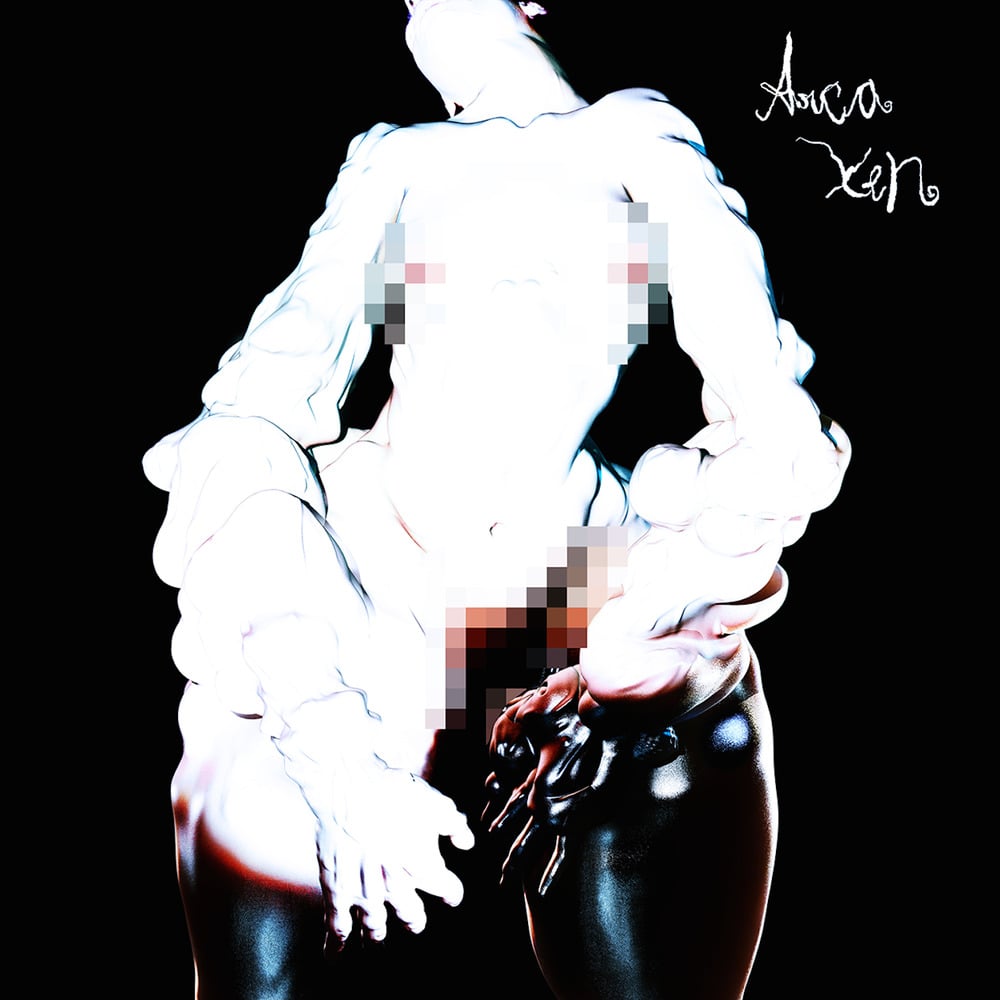 Available in MQA and 44.1 kHz / 24-bit AIFF, FLAC audio formats
"So far, Arca is best known as a producer. He's already produced some of FKA twigs' best work, he's co-producing Björk's next album, and he had a hand in four songs on Kanye West's Yeezus. Despite his high profile collaborations, his excellent debut album Xen is doggedly experimental, perhaps the strangest music he's made." - Pitchfork Xen is the debut studio album by Venezuelan electronic musician Arca, released on 4 November 2014 through Mute Records. The album was recorded over a largely improvised six-month period in 2014. The title of the album is a reference to Arca's "feminine spirit" as portrayed in the album artwork and videos. According to the artist, the designer Jesse Kanda asked "if I had a girl's name when I was a kid, I told him that I have this image in my head when I listen to a song of mine that I really love or that I feel happy with. I move really slowly in a very effeminate way [and] close my eyes and I see this naked being who exists in front of an audience. Everyone is simultaneously attracted to it and repulsed".
44.1 kHz / 24-bit PCM – Mute Studio Masters