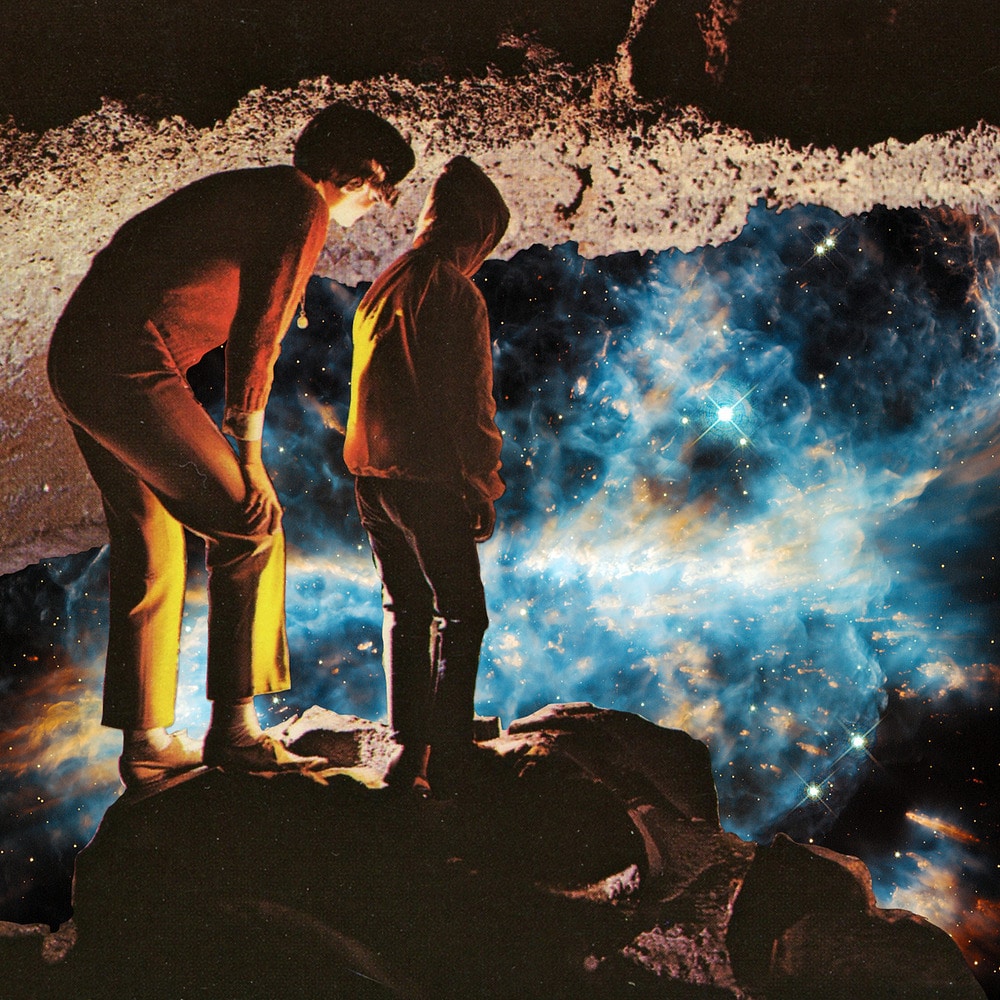 The Boy Who Died Wolf

Available in MQA and 48 kHz / 24-bit AIFF, FLAC audio formats
The Boy Who Died Wolf is the second studio album by American rock band Highly Suspect. It was recorded in Bogotá, Colombia and Brooklyn, New York. The album's lead single "My Name Is Human" reached No. 1 on Billboard's Mainstream Rock chart, the band's first single to do so, and was nominated for Best Rock Song at the 59th Annual Grammy Awards.
48 kHz / 24-bit PCM – 300 Entertainment Studio Masters