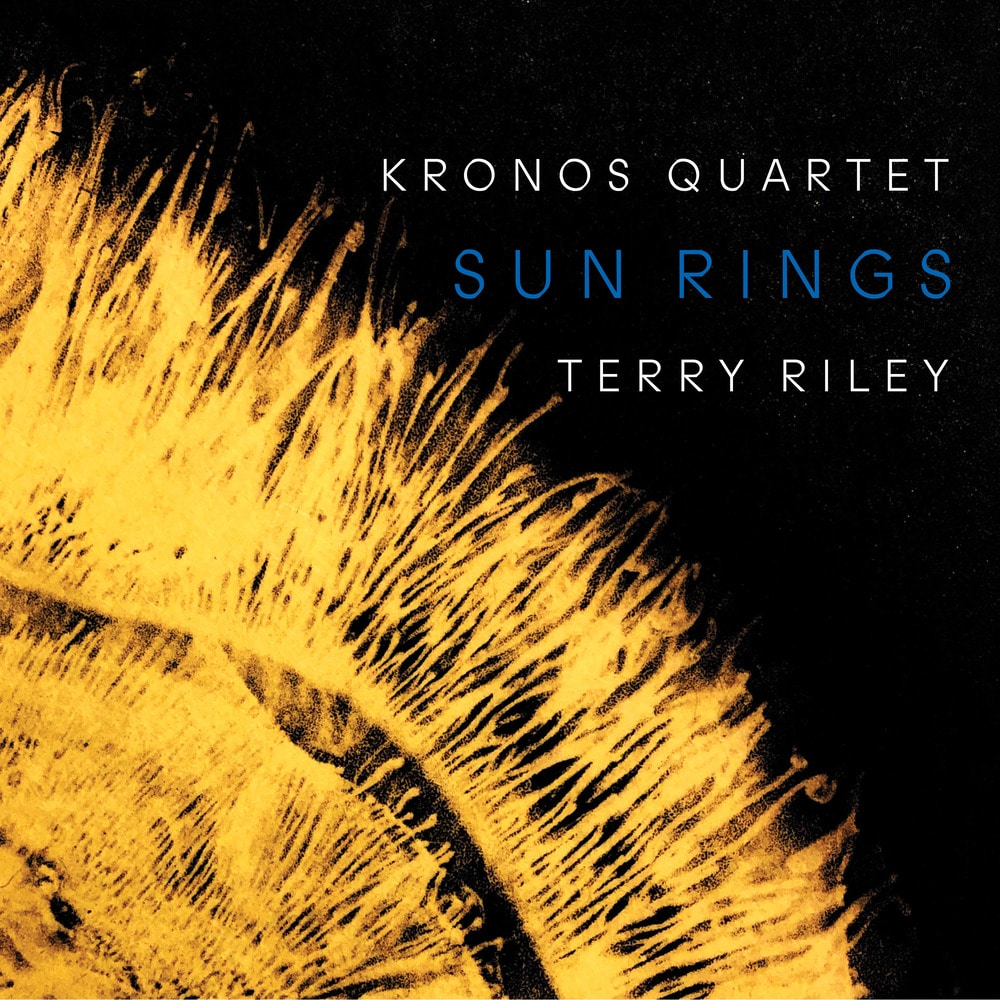 Available in MQA and 96 kHz / 24-bit AIFF, FLAC high resolution audio formats
Grammy Award – Best Engineered Album, Classical, 2019 – Leslie Ann Jones, engineer; John Kilgore, Judith Sherman & David Harrington, engineers/mixers; Robert C. Ludwig, mastering engineer (Kronos Quartet) Sun Rings began with a call from NASA to Kronos Quartet's manager. The twenty-fifth anniversary of the Voyager 1 space probe's launch was coming, and the agency wondered if Kronos would be able to use the "space sounds" that Voyager 1 and 2, as well as other spacecraft, had sent back to Earth in its performances. A meeting was quickly arranged between Kronos' artistic director, founder, and violinist David Harrington and University of Iowa physics professor Don Gurnett, who had developed the plasma wave instruments that had received these sounds. After listening to Gurnett's collection of favorite "space sounds," Harrington says, "I instantly knew Terry should be the composer to bring them into our work." At that point, Riley and Kronos had been working together for more than twenty years, beginning with the composer's Sunrise of the Planetary Dream Collector. Harrington continues, "Eventually this led to all sorts of sonic adventures in Don's office." Commissioned in part by the NASA Art Program, Sun Rings premiered at University of Iowa's Hancher Auditorium in October 2002. It has become a landmark piece in the canon of both Riley and Kronos. The fully staged multimedia production, which features dramatic visual design by Willie Williams, has since been performed by Kronos nearly 50 times in 11 countries and 18 states. The Sun Rings album was produced by Judith Sherman, was recorded at Skywalker Sound with engineer Leslie Ann Jones, and includes the San Francisco-based vocal ensemble Volti, under the direction of founder and artistic director Robert Geary.
96 kHz / 24-bit PCM – Nonesuch Studio Masters