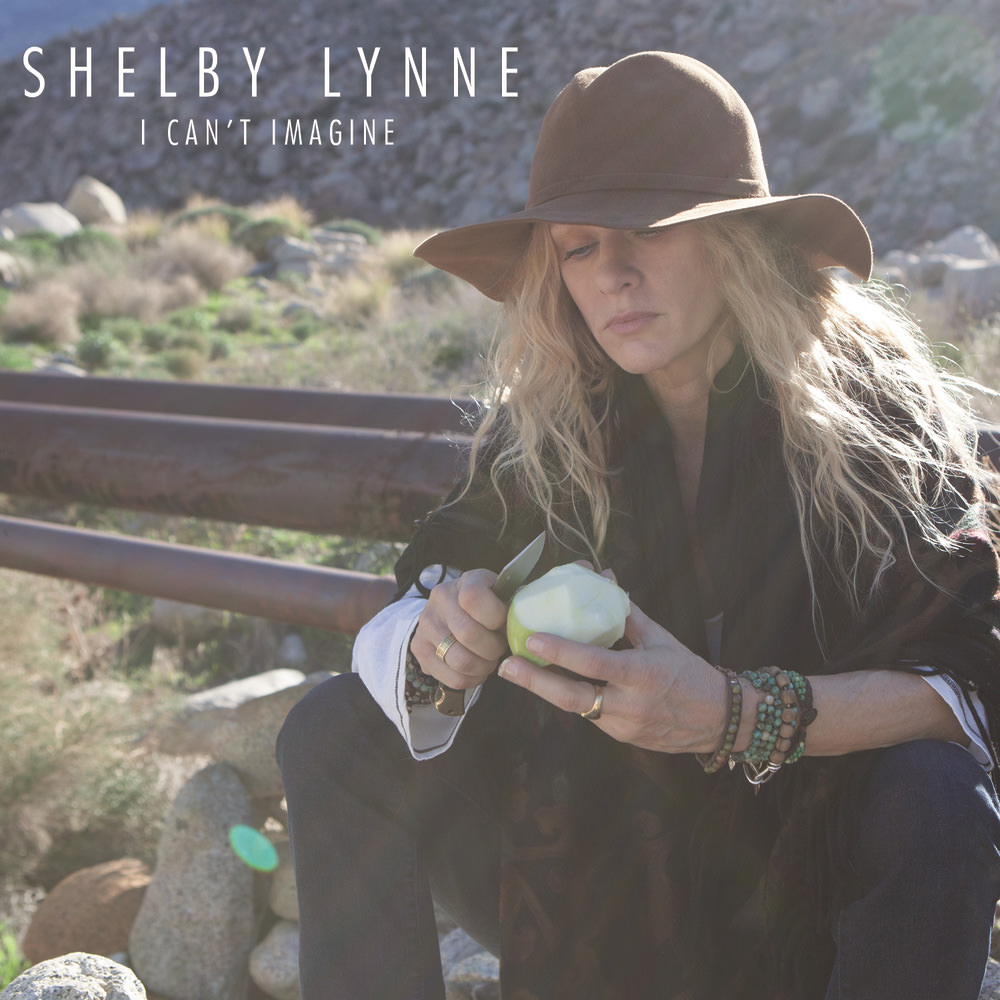 Available in 96 kHz / 24-bit AIFF, FLAC high resolution audio formats
"... the Grammy winner once again draws on her roots and her myriad influences ... you can take the girl out of the South, but you can't take the South out of the girl. That's especially true when it comes to the music Lynne has been creating throughout her career." - Rolling Stone I Can't Imagine is the first new album from Shelby Lynne in four years and a return to the form that won her a Grammy with I Am Shelby Lynne in 2001. Lynne, one of America’s finest exponents of country-flavoured Americana, self-produced the album in Maurice, Louisiana (population 642!), marking a return to the South for the Alabama-raised artist. Lynne composed five tracks alone, three with members of her band and two with acclaimed Canadian singer-songwriter Ron Sexsmith. "There is no way you can deny that I'm a damn Southerner. Everywhere I go, I should have a subtitle under me because people can't understand a word I say." - Shelby Lynne
96 kHz / 24-bit PCM – New Rounder Studio Masters