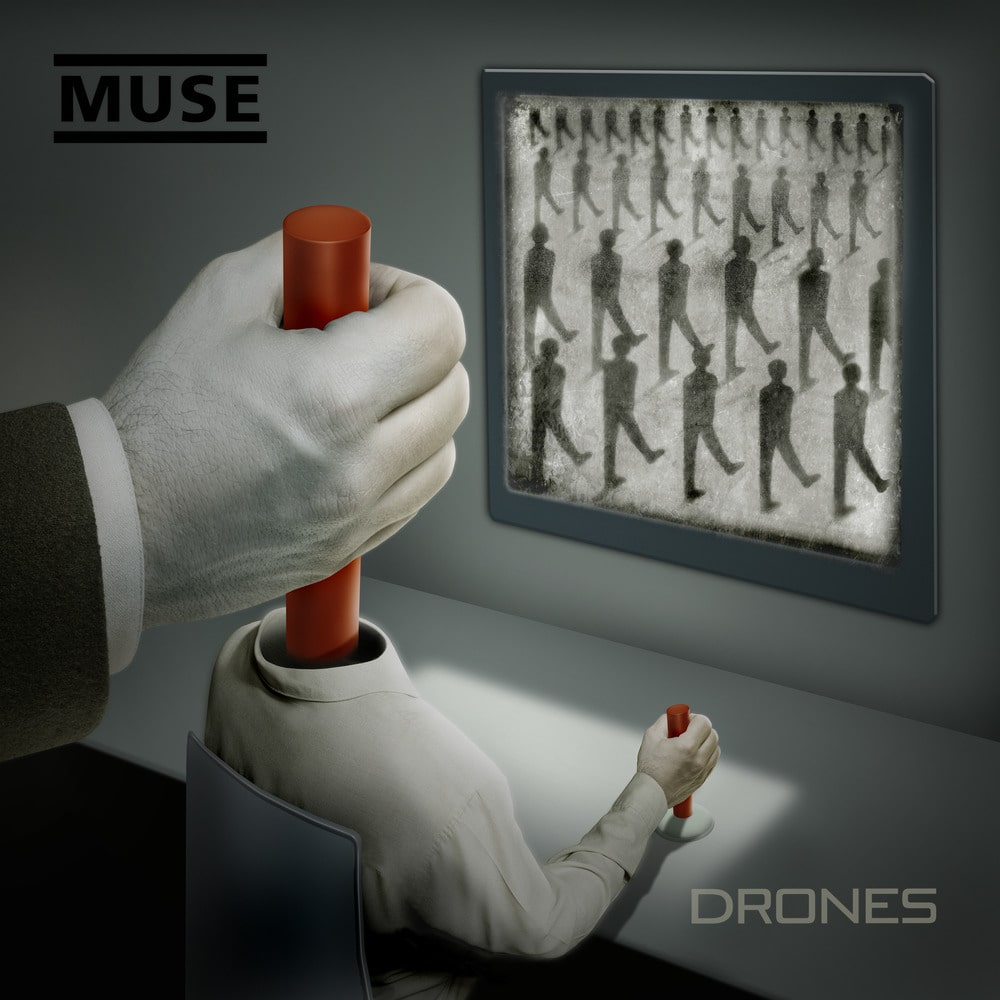 Available in MQA and 96 kHz / 24-bit AIFF, FLAC high resolution audio formats
Drones is the seventh studio album by English rock band Muse, released on 5 June 2015 by Helium-3 and Warner Bros. Records. After their previous albums incorporated orchestral and electronic music, Muse aimed to return to a more straightforward rock sound. The album was recorded between October 2014 and April 2015 at the Warehouse Studio in Vancouver, and was produced by the band and Robert John "Mutt" Lange. Drones is a concept album following a soldier's abandonment, indoctrination as a "human drone", and eventual defection.
96 kHz / 24-bit PCM – Warner Records Studio Masters