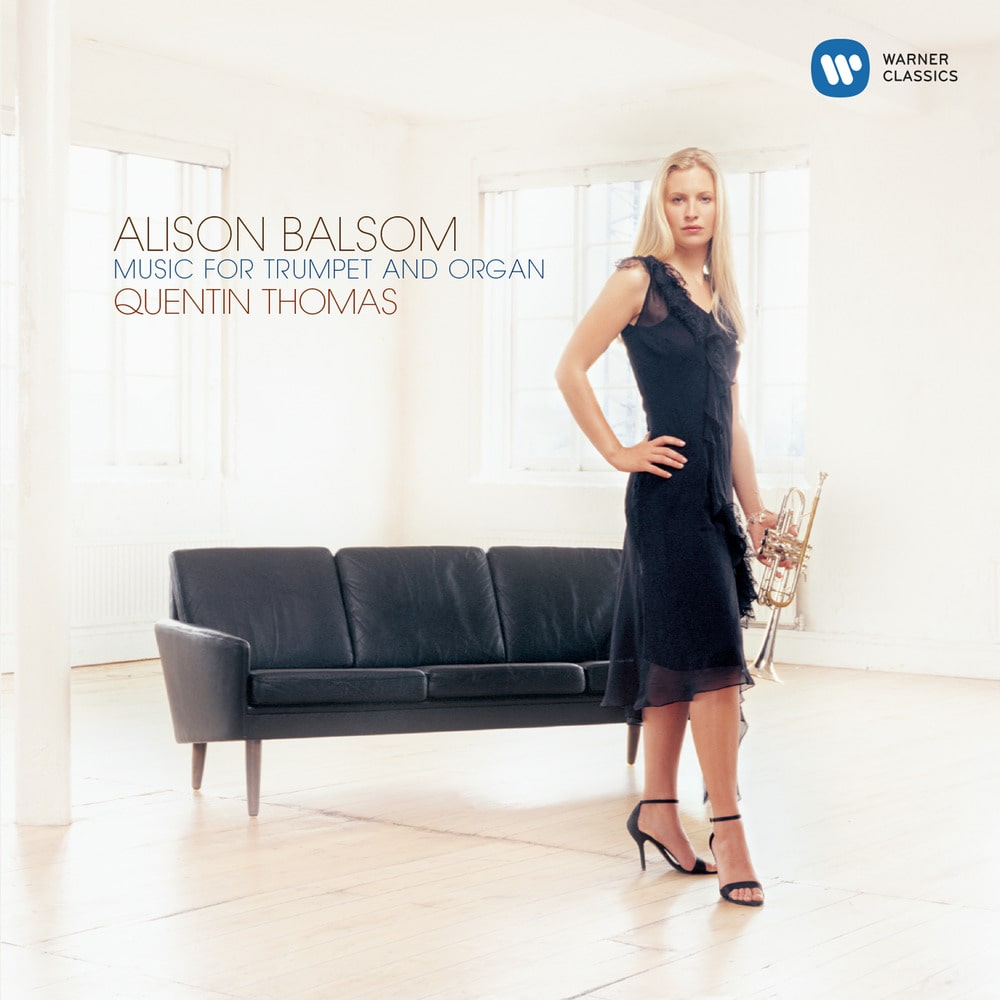 Modern trumpet virtuoso Alison Balsom appears alongside organist Quentin Thomas for this rousing recital programme of duo music for Trumpet and Organ, including works by Bach, Purcell, Messiaen, and many more!

Alison Balsom was named Gramophone Artist of the Year 2013, a three-time recipient of the Echo Klassik Award in Germany, and also three-time recipient at the Classic BRIT awards, two of which as Female Artist of the Year, and has received a Nordoff Robbins O2 Silver Clef Award. She has performed with some of the greatest conductors and orchestras of our time including Pierre Boulez, Lorin Maazel, Sir Roger Norrington, l’Orchestre de Paris, Philharmonia, San Francisco Symphony, Philadelphia and London Philharmonic orchestras, and appeared as soloist at the Last Night of the BBC Proms in 2009. In addition, she regularly collaborates with many of the world’s leading chamber ensembles.
44.1 kHz / 24-bit PCM – Warner Classics Studio Masters