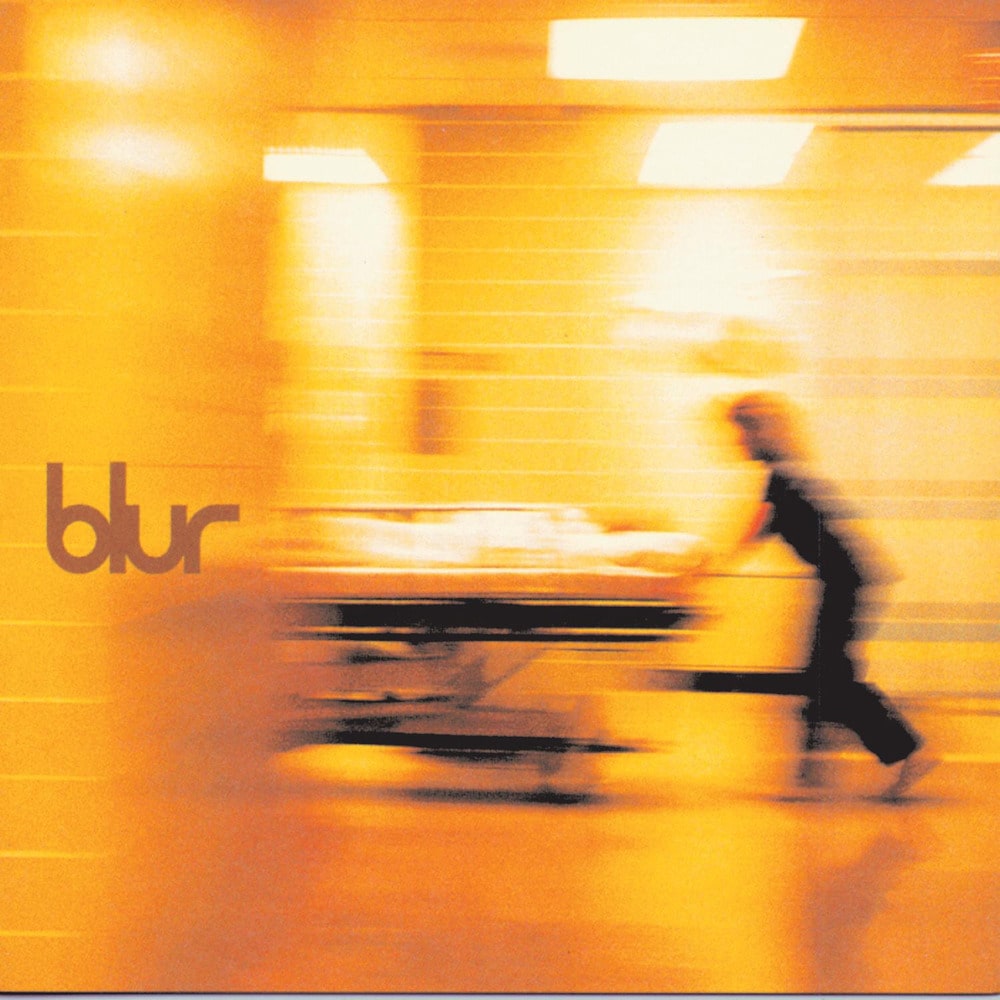 Blur is the eponymous fifth studio album by the English rock band of the same name, released on 10 February 1997 by Food Records. Blur had previously been broadly critical of American popular culture and their previous albums had become associated with the Britpop movement, particularly Parklife, which had helped them become one of Britain's leading pop acts. After their previous album, The Great Escape, the band faced media backlash and relationships between the members became strained.

Under the suggestion of the band's guitarist, Graham Coxon, the band underwent a stylistic change, becoming influenced by American indie rock bands such as Pavement. Recording took place in London as well as in Reykjavík, Iceland. Drummer Dave Rowntree described the music on the album as being more aggressive and emotional than their previous work. Producer Stephen Street claimed that lead singer-songwriter Damon Albarn had started writing about more personal experiences while Coxon revealed that listening to his lyrics it was clear to him that "he'd obviously gone off his head a bit more".
96 kHz / 24-bit PCM – Parlophone UK Studio Masters