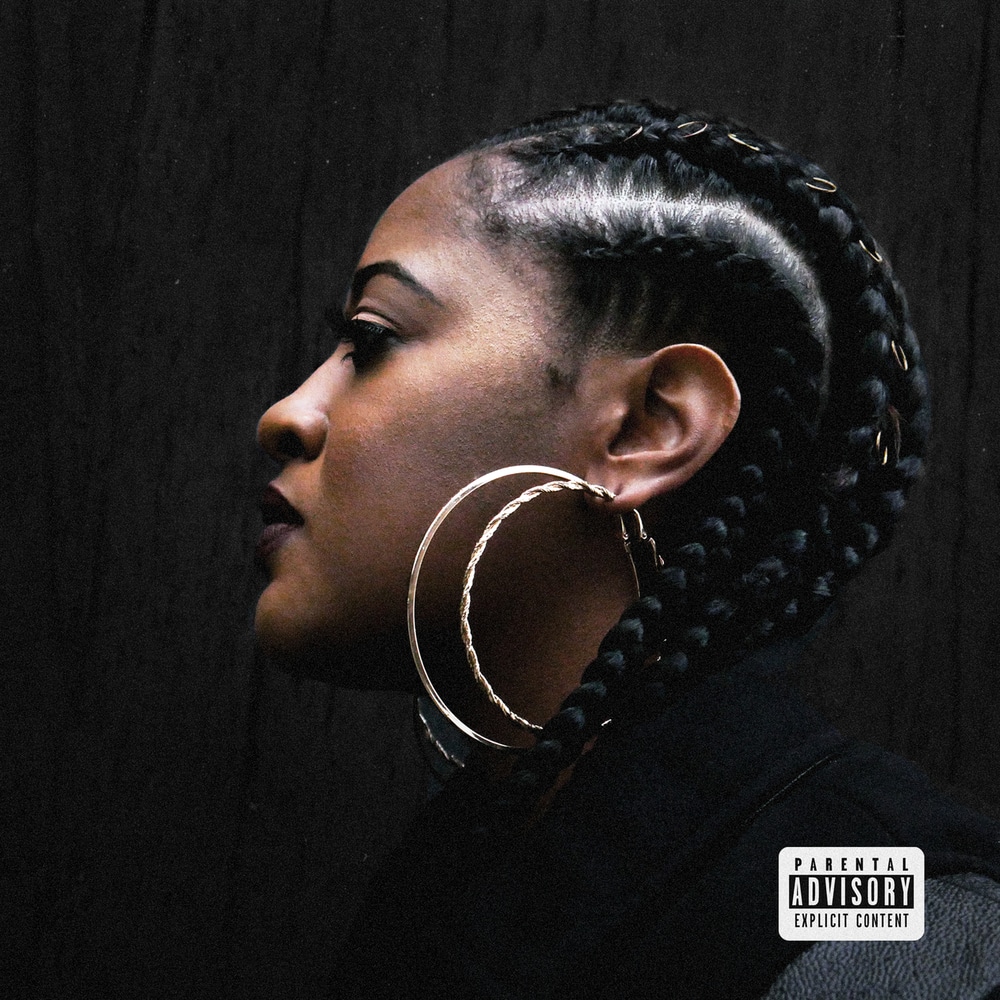 Available in 44.1 kHz / 24-bit AIFF, FLAC audio formats
"Rapsody’s third record is a triumph. The North Carolina MC unlocks her full skillset and brings her creativity and ingenuity to the fore." - Pitchfork Eve is the third studio album by American rapper Rapsody. Each song is named for a influential black woman, including Michelle Obama, Oprah Winfrey and Aaliyah. Rapsody decided to write the album in 2018 when a writer asked her if she felt that she was a successor to Nina Simone and Roberta Flack. She crafted an album with each song dedicated to one of her heroes.
44.1 kHz / 24-bit PCM – Jamla Records Studio Masters