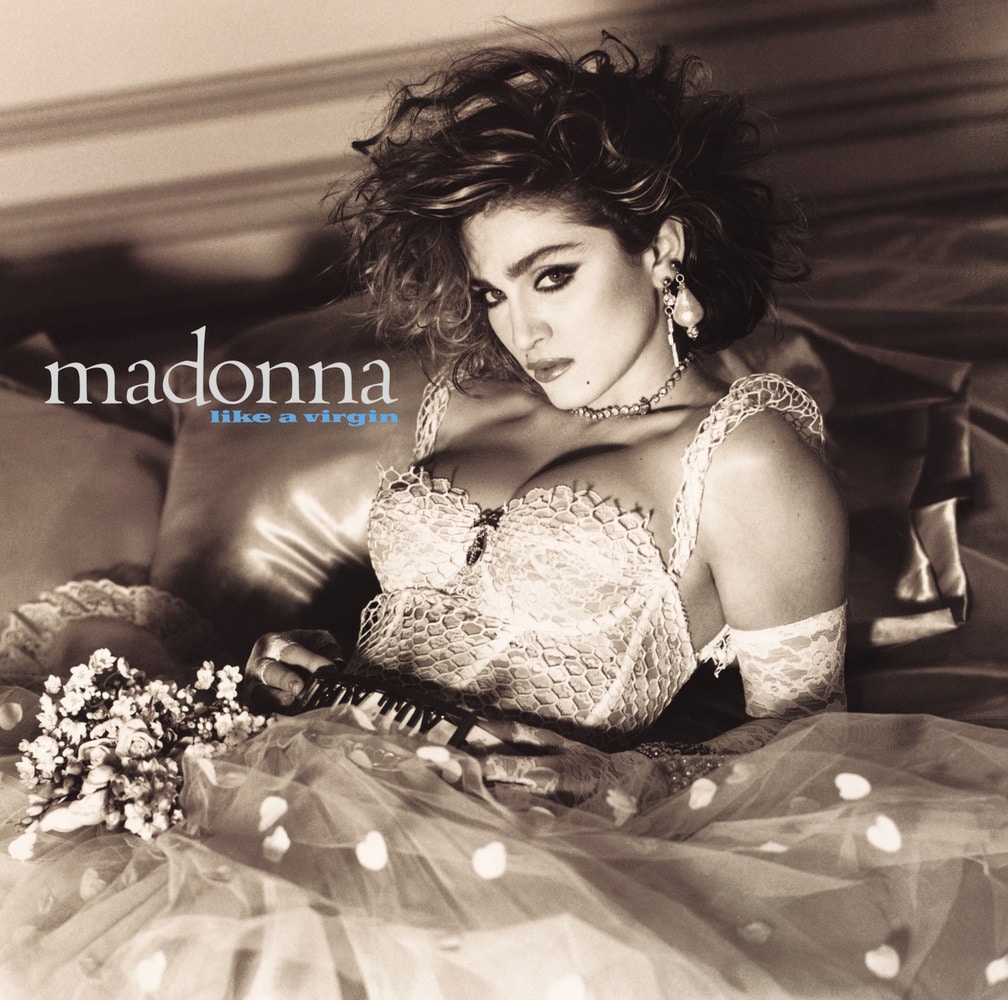 Available in MQA and 192 kHz / 24-bit, 96 kHz / 24-bit AIFF, FLAC high resolution audio formats
Like a Virgin is the second studio album by American singer and songwriter Madonna, released on November 12, 1984, by Sire Records. Following the success of her self-titled debut album, Madonna wanted to become the record producer of her next album. However, her label was not ready to give her the artistic freedom and she chose Nile Rodgers instead to produce the album due to his work with David Bowie. Madonna wrote six songs on the record, five of which feature Steve Bray as a co-writer. The album was recorded at Power Station Studio in New York at a quick pace. Rodgers enlisted the help of his former Chic bandmates Bernard Edwards, who was the bassist, and Tony Thompson, who played drums. Jason Corsaro, the record's audio engineer, persuaded Rodgers to use digital recording, a new technique introduced at that time.
192 kHz / 24-bit, 96 kHz / 24-bit PCM – Sire/Warner Records Studio Masters