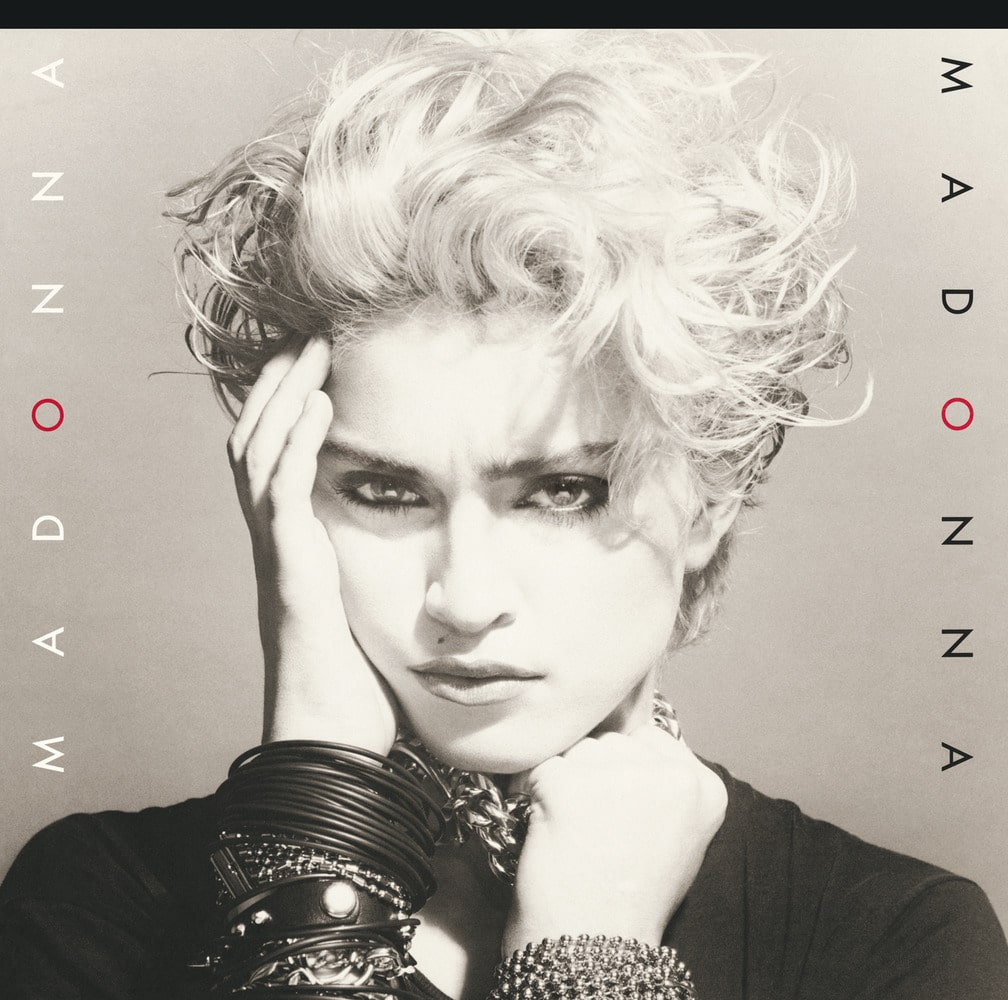 Available in MQA and 192 kHz / 24-bit, 96 kHz / 24-bit AIFF, FLAC high resolution audio formats
Madonna (retitled Madonna: The First Album for the 1985 re-release) is the debut album by American singer Madonna, released on July 27, 1983 by Sire Records. After having established herself as a singer in downtown New York City, Madonna was signed by Sire president Seymour Stein, due to the success of her debut single, "Everybody" (1982). She became the sole writer for most of the album's tracks, and chose Reggie Lucas as its primary producer. Unhappy with Lucas's production outputs, she invited John "Jellybean" Benitez to complete the album, who remixed three tracks and produced "Holiday". Madonna has an upbeat synthetic disco sound, using new technology of the time, including the Linn drum machine, Moog bass and Oberheim OB-X synthesizer. She sang in a bright, girlish timbre, with lyrics about love and relationships.
192 kHz / 24-bit, 96 kHz / 24-bit PCM – Sire/Warner Records Studio Masters