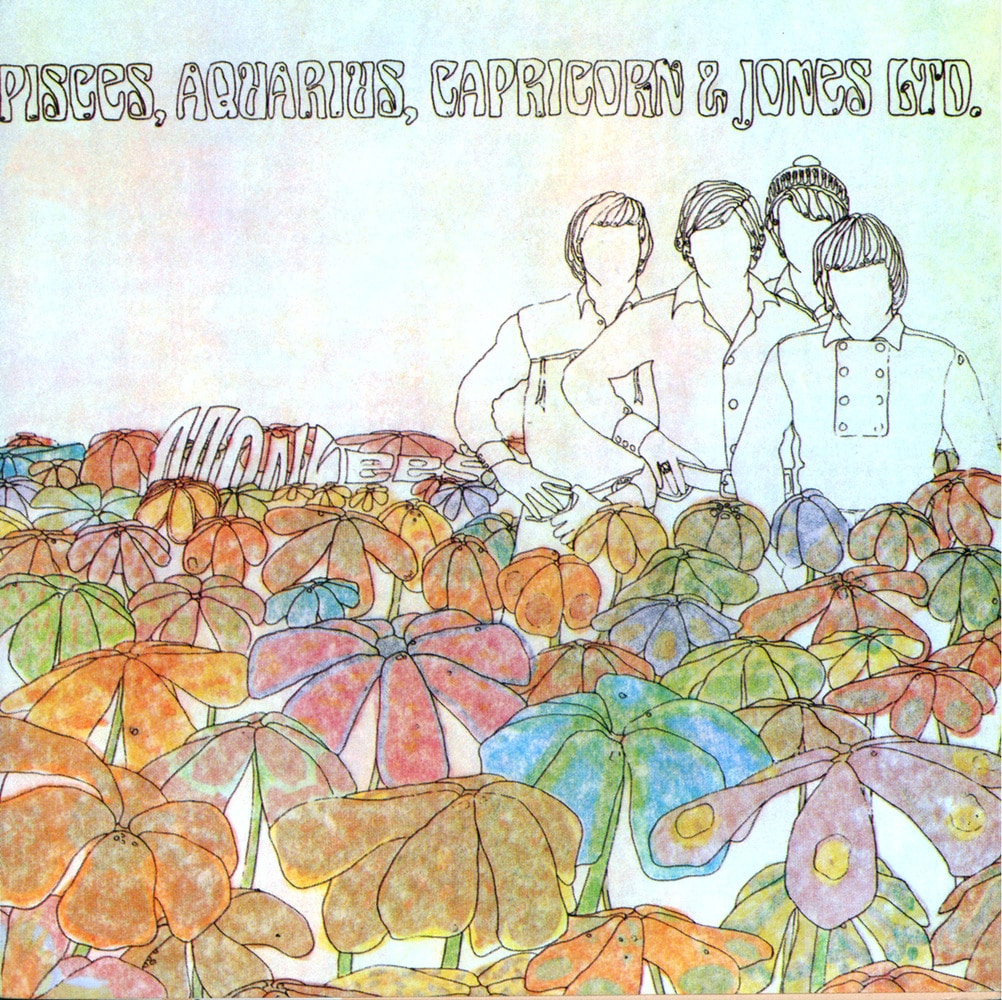 Pisces, Aquarius, Capricorn & Jones Ltd. is the fourth album by the Monkees, released on November 6, 1967, when the Monkees were exerting more control over their music and had started to play many of the instruments themselves, something their record company had previously forbidden.

The group did employ studio musicians to a greater extent than their previous album, Headquarters, on which the four musicians played almost entirely on their own. Guitarist Michael Nesmith is heard vocally on this album more than ever before, singing lead on five cuts; conversely, Micky Dolenz sings lead on only three tracks after dominating the group's first three albums. The album's single, "Pleasant Valley Sunday"/"Words", was a double-sided hit.

The album was among the earliest to make use of the Moog synthesizer, which Dolenz introduced to the group and played in the studio; he owned one of the first twenty ever sold.
192 kHz / 24-bit, 96 kHz / 24-bit PCM – Rhino Studio Masters