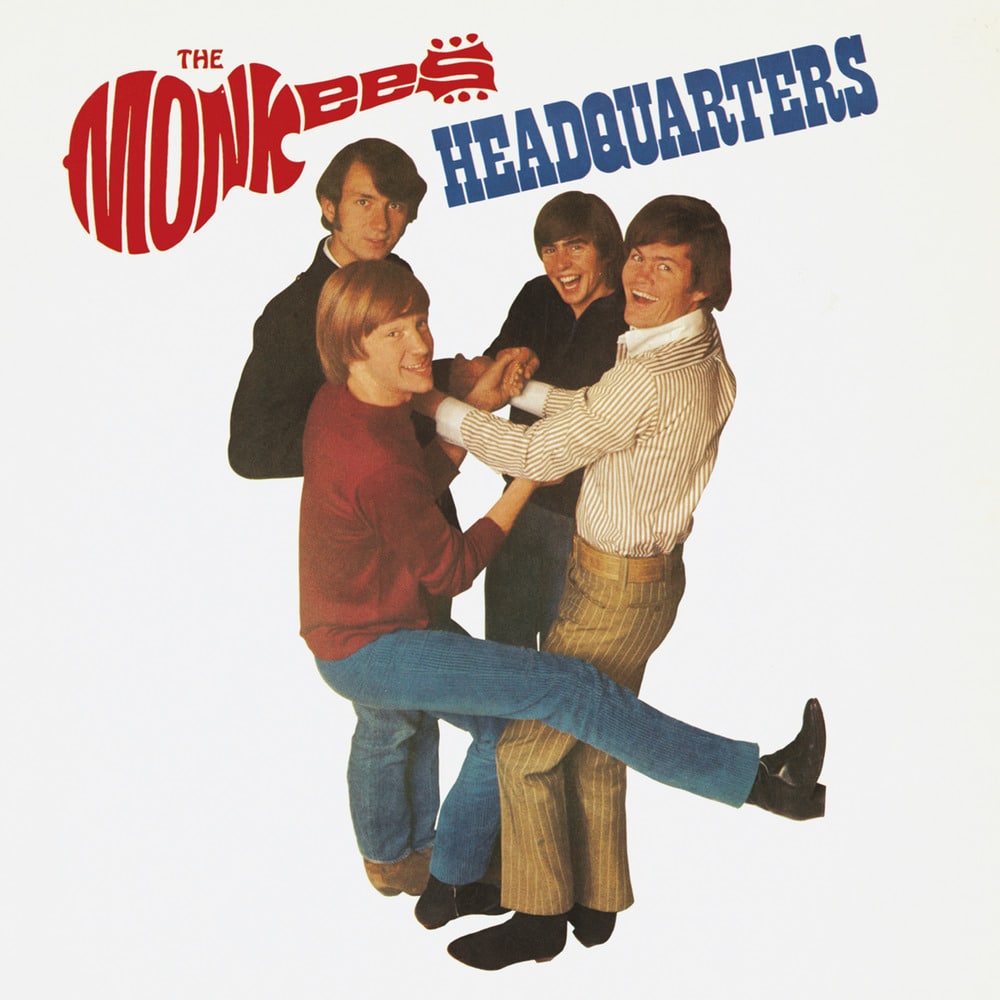 Headquarters is the third album issued by the Monkees and the first with substantial songwriting and instrumental performances by members of the group itself, rather than by session musicians and professional songwriters. After a struggle for creative autonomy with their record label, the group had been allowed to record by themselves. It is included in the 2006 book 1001 Albums You Must Hear Before You Die.
192 kHz / 24-bit, 96 kHz / 24-bit PCM – Rheinlust Records Studio Masters