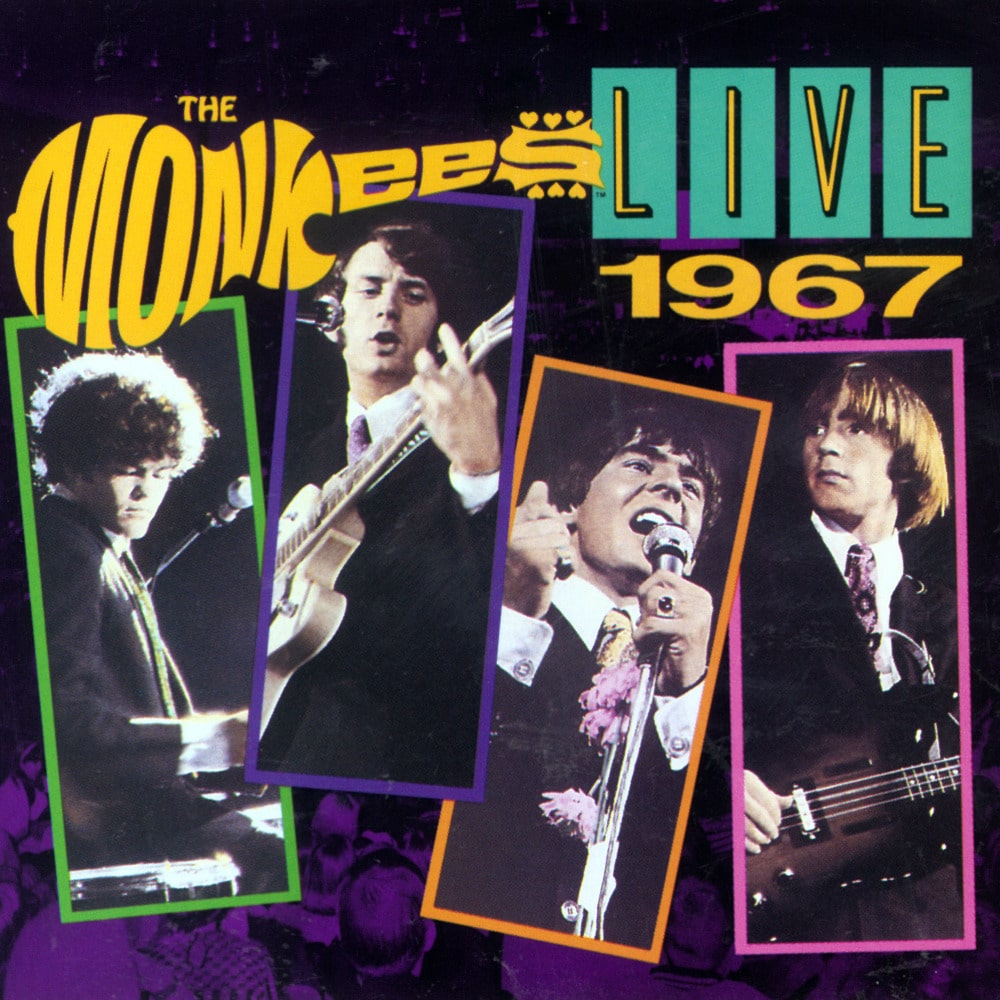 Live 1967 is a live album by the Monkees, compiled from show dates in Seattle, Portland and Spokane on their 1967 United States tour. The songs mostly feature the Monkees themselves singing and playing, although the "solo spots" for each member feature music by opening act The Sundowners.
192 kHz / 24-bit, 96 kHz / 24-bit PCM – Rhino Studio Masters