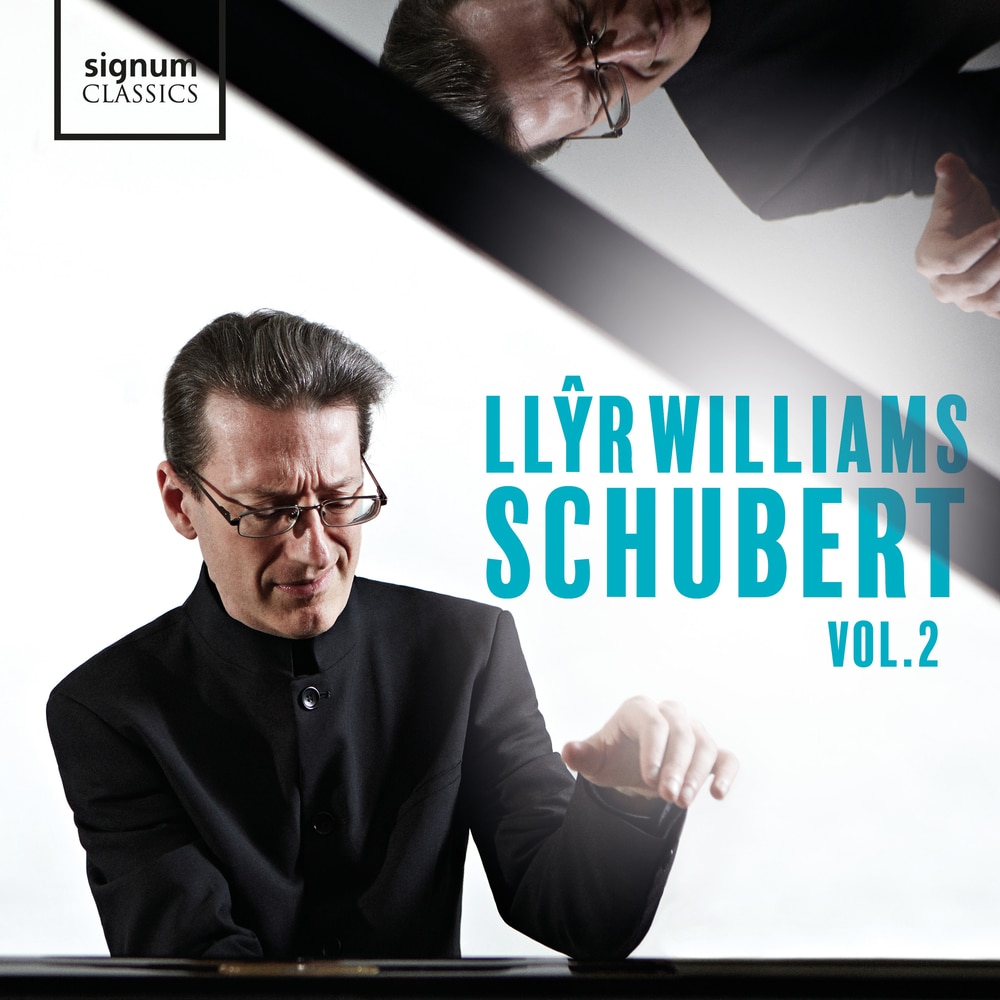 Available in 96 kHz / 24-bit AIFF, FLAC high resolution audio formats
"'In a word I feel myself the most unhappy and wretched creature in the world. Imagine a man whose health will never be right again, and who in sheer despair over this ever makes things worse and worse instead of better …but I have tried my hand at several instrumental things … in fact, I intend to pave the way towards a grand symphony in this manner.' These extracts from a letter of 1824 epitomise to me the paradox of Schubert, the manic depressive composer. On the one hand his music has that world-weary element of profound grief – ‘the most wretched creature in the world’ – and on the other a life-affirming exuberance bordering on the manic that characterises the Wanderer-Fantasie and parts of the D major sonata D.850. While Schubert’s later piano music has a range of emotions that rivals Beethoven’s last sonatas, in the beginning of his career he perhaps lacked the assurance of the older composer, and he was less fastidious about destroying sketches and fragments. As a result there are a large number of unfinished works and, therefore, the pianist has to make a decision about where to start the Schubert odyssey. Schubert himself made no effort to try and publish any of his sonatas before the great A minor D.845 of 1825. I decided to start slightly earlier with the B major of 1817 where one senses an assurance and boldness of tonal experiment not found before in his piano music. ... The songs I have chosen tend to be either those where Liszt employs the full resources of his pianistic prowess to enhance the narrative – Erlkönig, Die Forelle – or those where he manages to turn the piano from percussive machine into the most glamorous of singing instruments – Litanei, Ave Maria." - Llŷr Williams
96 kHz / 24-bit PCM – Signum Records Studio Masters