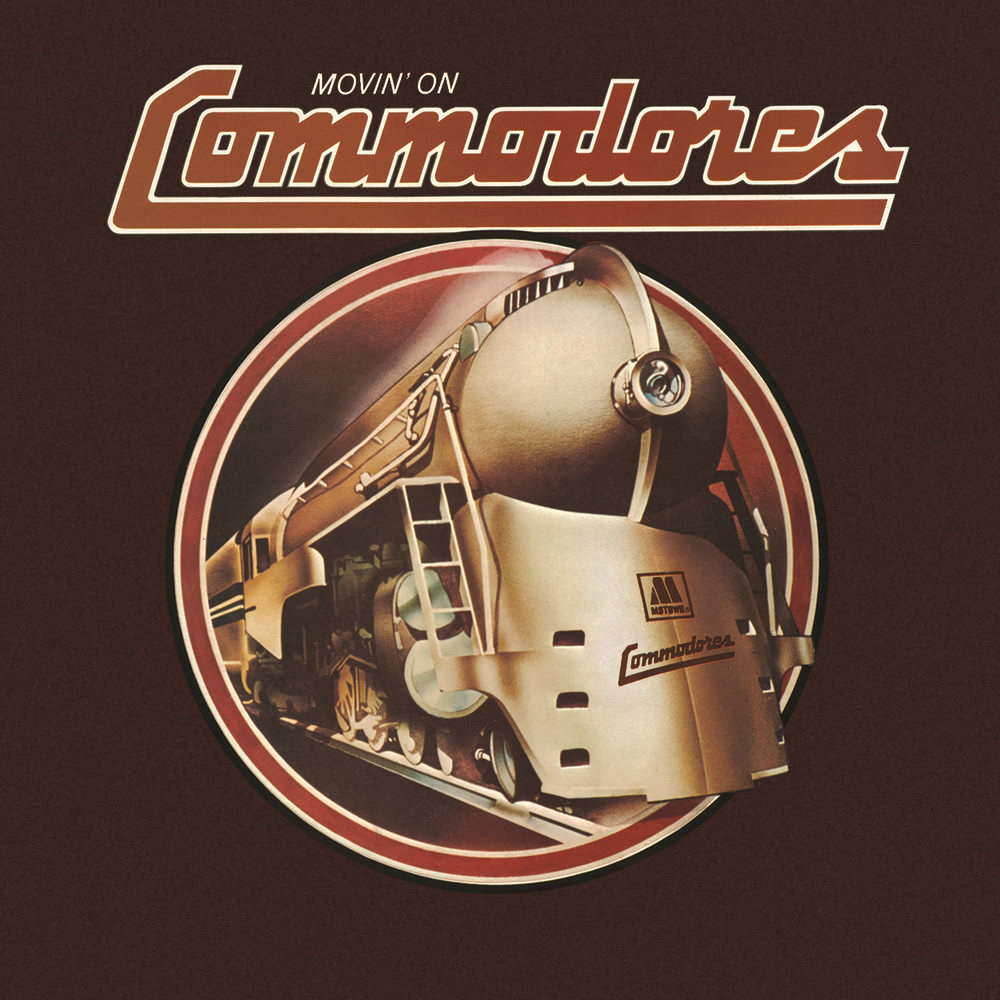 The Commodores's third album and their second release of 1975, Movin' On includes Sweet Love, the record's only single and the band's most successful song to that point, peaking at number five. Another track on this album, Gimme My Mule, was a big hit for the band on the dance charts.
192 kHz / 24-bit, 96 kHz / 24-bit PCM – UNI/MOTOWN Studio Masters