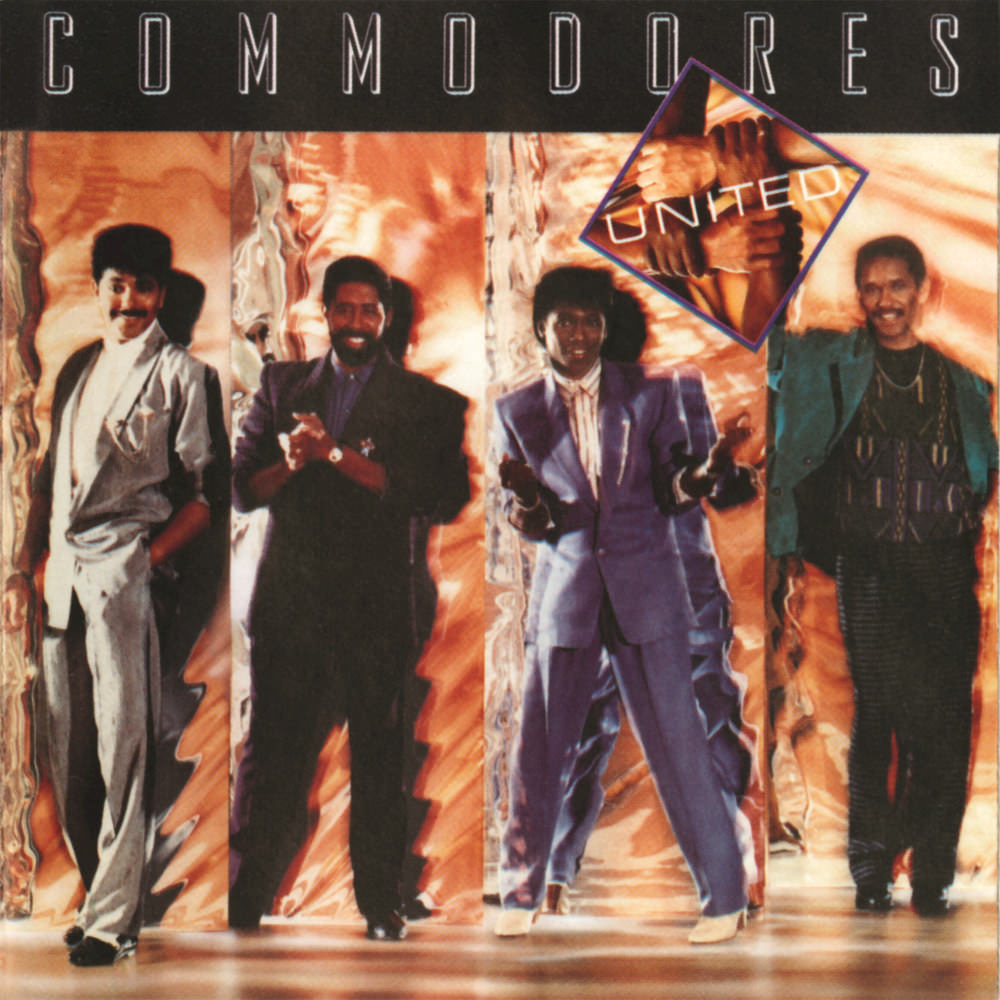 United was released in 1986 in the wake of The Commodores's biggest post-Lionel Richie hit, the Grammy-winning song Nightshift. The band's first album after leaving Motown, United contains Goin' To The Bank, a number two hit on the R&B chart in 1986 and the last major hit for The Commodores.
192 kHz / 24-bit, 96 kHz / 24-bit PCM – Universal Records Studio Masters