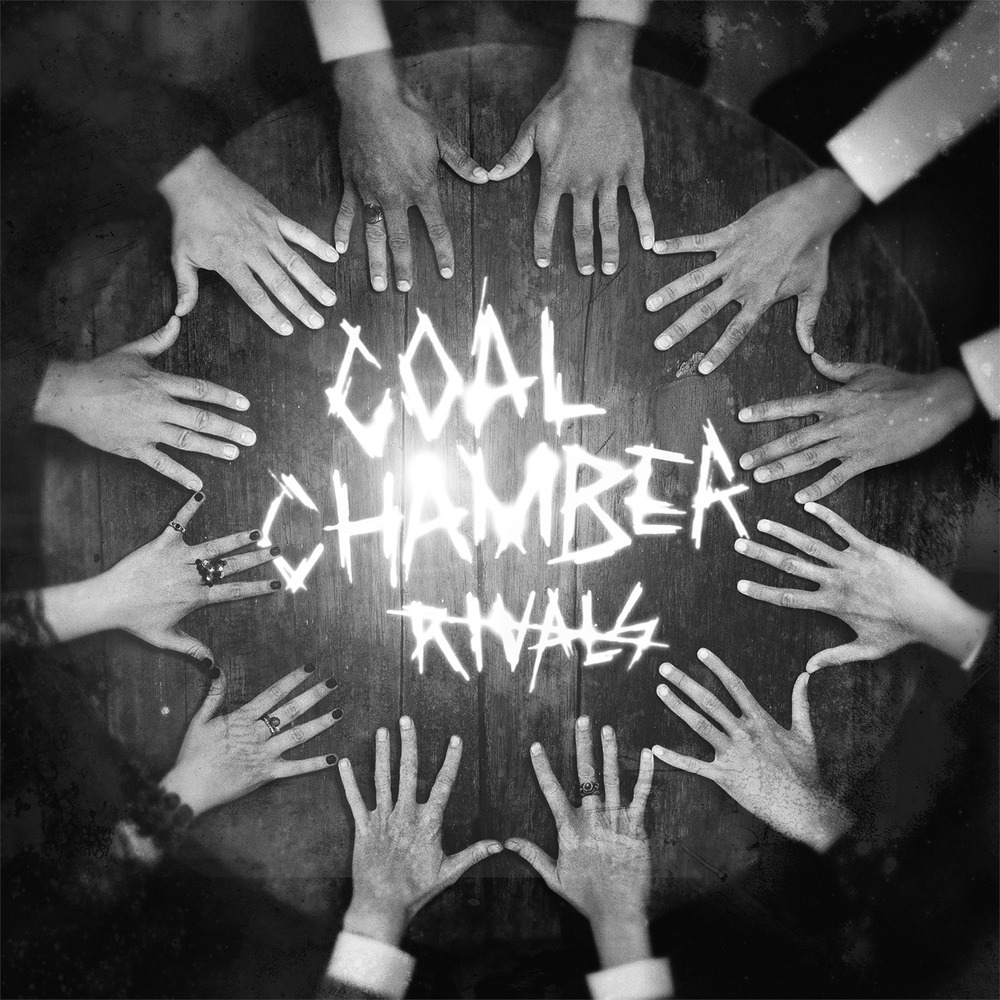 U.S. nu-metal legends Coal Chamber took a hefty 13-year break – but before they went on hiatus, they thrilled thousands of fans worldwide with the wickedest of all grooves that churned out 90s anthems like ‘Loco’ and ‘Big truck’. Frontman Dez Fafara went on to reach superstardom with DevilDriver, but there`s nothing like old love: Rivals is Coal Chamber`s fourth album and has been produced by Mark Lewis (DevilDriver, Cannibal Corpse). Behold: the trademarks of the band encounter exciting and mature songwriting; all adding up to one furious comeback!
44.1 kHz / 24-bit PCM – Napalm Records Studio Masters